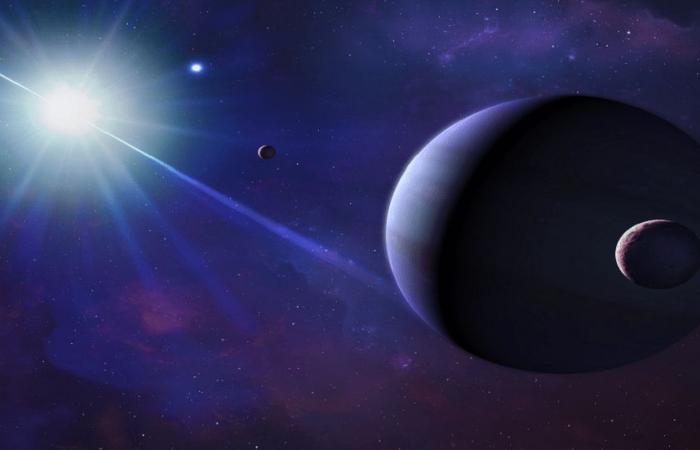 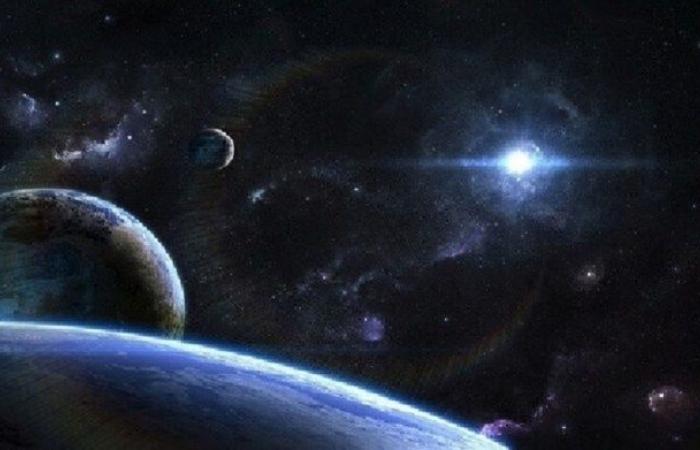 Astronomers from the Max Planck Institutes confirmed the existence of an exoplanet in another star system, about 63 light-years from Earth, and shared an image of it.

Planet b Pictoris c was captured, using the radial velocity method that detects exoplanets, with very large telescopes in Chile that allowed experts to see the “sparkle of light.”

The radial velocity method analyzes the clouds of the parent star due to the planet’s orbit, and is commonly used to discover distant worlds – this is the first time that the star has been studied directly. B Pictoris c, found in the Beta Pictoris system, is the second extrasolar planet found orbiting its parent star.

By combining the light of the four large VLT telescopes, astronomers in the GRAVITY collaboration were able to observe the flash of light coming from an exoplanet near its original star.

“This is the first direct confirmation of a planet discovered by the radial velocity method,” said Sylvester Lacour, head of the ExoGRAVITY observational program. Radial velocity measurements are the gold standard among astronomers when it comes to spotting exoplanets – a method that has identified hundreds. 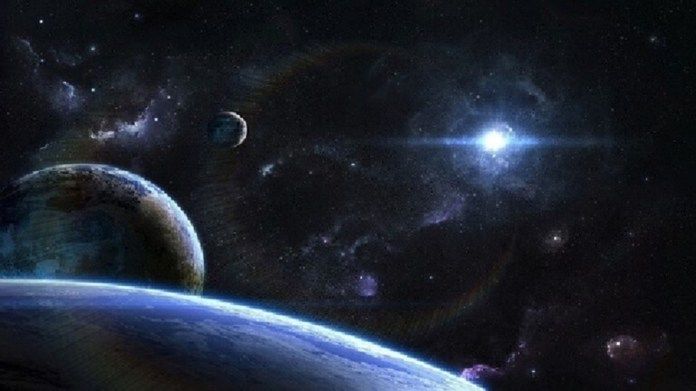 However, the confirmation case for pictoris c is the first time that the measurement has been used to directly observe an exoplanet. This was only possible because the GRAVITY tool is so accurate.

It watches the light from the parent star with all four VLT telescopes at the same time, and combines it into a virtual telescope with the details required to detect pictoris c.

“It’s amazing the level of detail and sensitivity that we can achieve with GRAVITY. We are just beginning to explore amazing new worlds, from the supermassive black hole at the center of our galaxy to planets outside the solar system,” said Frank Eisenhower, lead scientist at MPE’s GRAVITY project.

However, direct detection using GRAVITY was only possible due to the new radial velocity data, which precisely quantify the orbital motion of Pictoris c.

This gave the team the ability to pinpoint and predict the exact location of the planet, which allowed GRAVITY to determine its location.

“This means that we can now get the brightness and mass of this exoplanet. As a general rule, the larger the planet, the more luminous it is,” said Matthias Novak, lead author of the GRAVITY discovery study.

The researchers observed that the light from b Pictoris c is six times lighter than its larger neighbor, b Pictoris b.

Measuring the brightness of b pictoris c, along with its mass, is a particularly important step for constraining models of our planet’s formation. Additional data can also be provided by GRAVITY +, the next generation tool, which is already under development.

These were the details of the news Taking the first direct photo of an exoplanet! for this day. We hope that we have succeeded by giving you the full details and information. To follow all our news, you can subscribe to the alerts system or to one of our different systems to provide you with all that is new.