Learn about the iPhone 12, which is expected to achieve the... 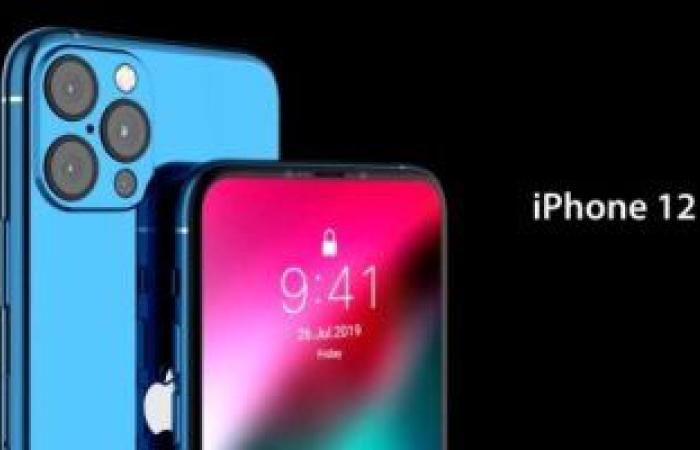 According to a report by 9to5MacExpect Kuo to be iPhone 12 6.1-inch is the most popular, the report claims Kuo Because 20% of phones are expected iPhone 12 Apple will be producing the smaller 5.4-inch version.

As for the models Pro High-end, the iPhone 12 Pro And Pro Max , They have a 20% stake, leaving the remaining 40% for a device iPhone 12And although it is unlikely that this model will be the cheapest version of 2020 phones, it is expected to sell more than iPhone 12 Mini Alleged as its small screen is not expected to attract the audience.

Since the past two years, the lowest-priced phone has become the best-selling. In the 2018 phones, it was iPhone XR The best-selling, as for the phones of 2019, was iPhone 11 He is the most successful.

It is worth noting that Apple is expected to unveil its series of phones iPhone 12 The long-awaited tomorrow, October 13 at 10 AM Pacific Time (10 PM Pacific Time), that is, 7 PM Cairo time.

These were the details of the news Learn about the iPhone 12, which is expected to achieve the... for this day. We hope that we have succeeded by giving you the full details and information. To follow all our news, you can subscribe to the alerts system or to one of our different systems to provide you with all that is new.