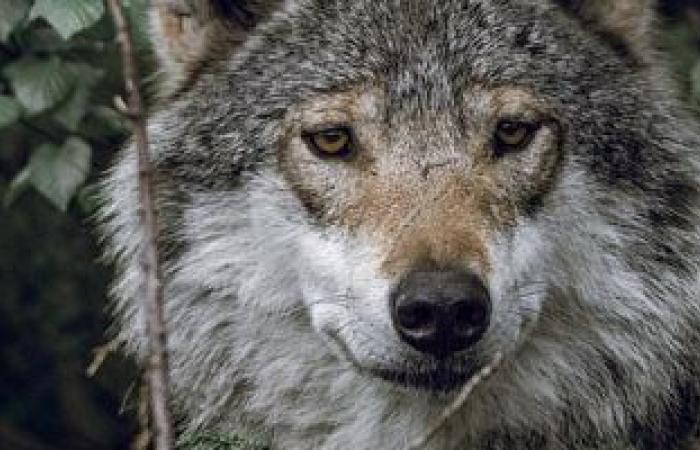 The US Wildlife Service was subjected to severe criticism after revealing the number of wild animals it killed during 2019, as the US Department of Agriculture program killed more than 1.2 million local species, including wolves, coyotes, cougars and birds, all of which were funded by taxpayer money. According to the British “Daily Mail” website, the multi-million federal program implemented this in the first place to make way for the agricultural industry in states such as Texas, Colorado and New Mexico.

Just days after the report was released, a lawsuit was filed against the organization by an environmental group over its long-standing New Mexico wildlife killing program, which is said to be negatively affecting the ecosystem.

South Rocky VI Wildlife Advocate Chris Smith said WildEarth Guardians : “The wildlife services are famous for their killing campaigns across the country. Carrying out such a horrific attack on local wildlife in the midst of a mass extinction event and climate crisis, without any real knowledge of the impact, is completely outrageous.”

More than 14,000 prairie dogs have been completely eliminated, but an unknown number of over 35,000.

Dozens of pets, including both pets and livestock, have been killed or captured, and this data reveals the random nature of traps, poisons and other methods used by federal agents.

These were the details of the news Environmentalists sue US Wildlife Services for killing 1.2 million animals for this day. We hope that we have succeeded by giving you the full details and information. To follow all our news, you can subscribe to the alerts system or to one of our different systems to provide you with all that is new.