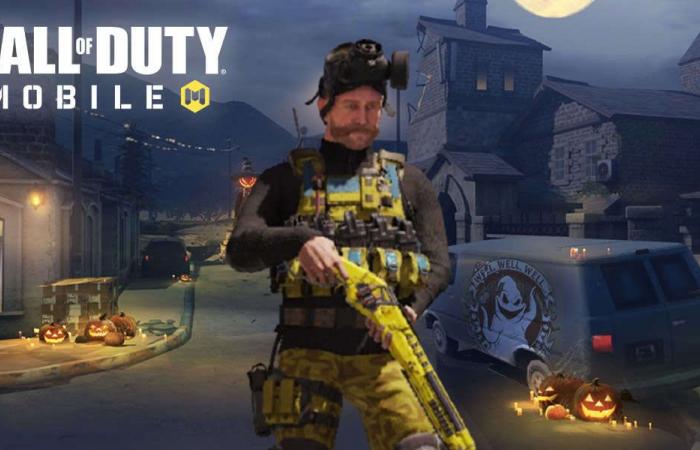 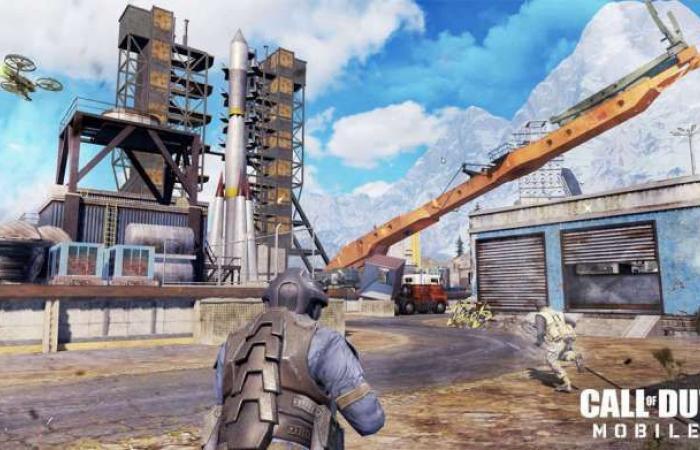 With Call of Duty Mobile Season 11 on the horizon, a leak has revealed the patch notes for the main update, and we know pretty much everything that’s coming during the new season.

As Season 10 of CoD Mobile is rapidly nearing its end point, players are looking forward to what Season 11 has in store for them.

In September, developers confirmed there wouldn’t be a test server so they could keep things under wraps, but they ultimately revealed the new map and scorestreak for the season.

With Season 11 only a few days away, Garena has – Anyone who publishes the game in Southeast Asia has forgotten a few things on their official Facebook page.

Halloween Standoff will also return in Season 11 of CoD Mobile.

As mentioned, the new Scorestreak, Advanced UAV and the newest map – King from CoD: Modern Warfare – was revealed thanks to the roadmap that appeared in the game on October 10.

In addition to these two, the cranked multiplayer game mode was also revealed. Guns and a new perk, however, were teased without giving too much away.

But now that leak revealed that Advanced Warfare’s NA-45 will be the first weapon in CoD Mobile that deals explosive damage with a second shot. There also appears to be an additional unnamed weapon. There’s also the brand new Tactician Perk. The benefit allows players to use an additional tactical device.

The NA-45 was previously available in CoD Mobile but is now making a return.

Battle Royale players are not left out. Although rumors suggest that the Alcatraz map will be available, Garena’s post doesn’t mention it.

Instead there is a new weapon in the form of the Purifier, a new weapon mod called Sleuth, and a new type of ammunition called Ballistic Expert. Sleuth helps in doing more damage and showing an enemy on the minimap, while Ballistic Expert is ammo for specialty weapons like Purifier and Tempest.

Of course, there will also be a lot of new cosmetics – both for new soldiers and for gun skins.

There are numerous improvements in the form of bug fixes, weapon balancing and some quality of life changes in both multiplayer and battle royale modes.

The multiplayer changes can be found below, translated from the Garena Facebook page. However, the translations of some of these, as well as the other changes for Battle Royale and beyond, are slightly buggy, so we’ll have to wait for the official notes to get full confirmation.

These were the details of the news Leak reveals everything that’s coming in Season 11 of CoD Mobile for this day. We hope that we have succeeded by giving you the full details and information. To follow all our news, you can subscribe to the alerts system or to one of our different systems to provide you with all that is new.