If you buy … what is the difference between PlayStation 5... 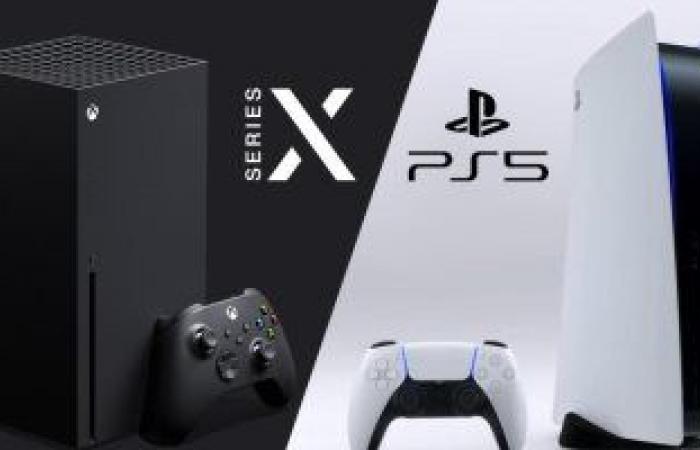 With the launch of the PS5 nearing, and although it may not be the fastest gaming machine in the world, it is a big upgrade compared to the PS4, with an all-new architecture, high-resolution support, and faster storage thanks to an SSD, as the PS5 is better than the PS4 in almost every way. On the other hand, we find that Microsoft has a strong competitor for the device from the Xbox SERIES X, and the following is a comparison between the two devices as follows:

These were the details of the news If you buy … what is the difference between PlayStation 5... for this day. We hope that we have succeeded by giving you the full details and information. To follow all our news, you can subscribe to the alerts system or to one of our different systems to provide you with all that is new.