The Sony PS5 name was a trademark in India except that... 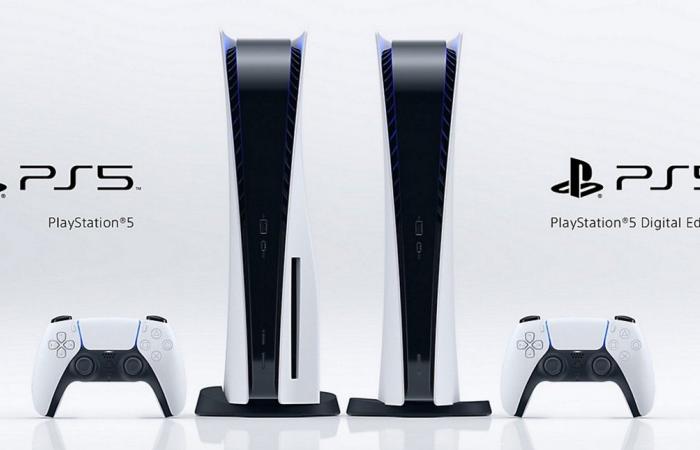 Oddly enough, while Sony has opened pre-orders for its PS5 worldwide, India has been removed from the list. Obviously, Sony is not going to ignore a market as massive as India. So what’s going on As it turns out, this could be a legal issue as it appears that someone in India registered the PS5 name as a trademark and it wasn’t Sony.

According to a report by The Mako Reactor, a Delhi resident by the name of Hitesh Awani had registered the trademark for the PS5 name back in October 2019, based on public records. This would have effectively prevented Sony from using the name, which would be problematic if they wanted to launch the console in India.

However, it appears that Sony is already working on sorting it where the trademark application was marked as “Opposed,” suggesting that Sony may have made a request to get the name back. We’re not sure if this can be completed in time, but until then it looks like the launch of the PS5 in India may be delayed.

It’s actually a bit surprising that Sony didn’t realize this sooner or didn’t register the name as a trademark in advance. After all, a trademark application for the PS brand was discovered as early as 2019, which extends to the PS10. In either case, we will have to wait and see how this is resolved.

These were the details of the news The Sony PS5 name was a trademark in India except that... for this day. We hope that we have succeeded by giving you the full details and information. To follow all our news, you can subscribe to the alerts system or to one of our different systems to provide you with all that is new.