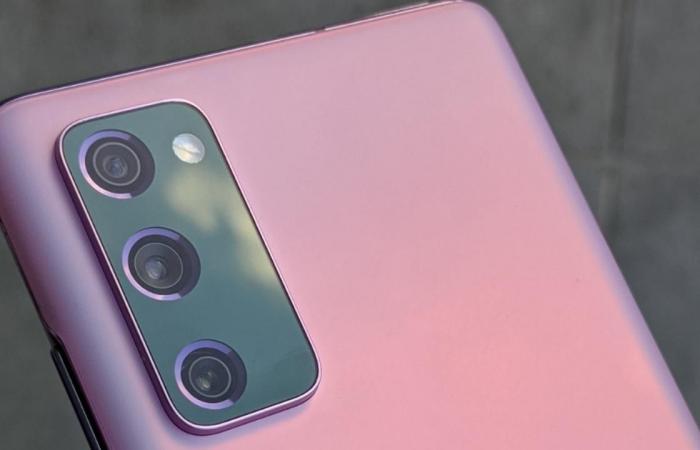 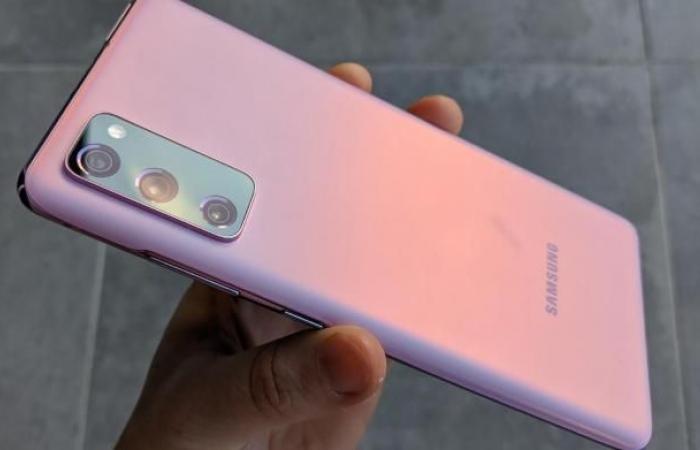 Samsung has just launched a new phone that is shocking Samsung fans and Android smartphone users.

First of all, “FE” stands for “Fan Edition”, which means that this phone will “make Samsung fans happy”. Why? According to Samsung, the phone includes the users’ preferred features found in the Samsung Galaxy S devices, but cheaper than its flagship Samsung Galaxy S20 with a bonus of around $ 350.

The Samsung Galaxy S20 FE has a number of color options: red, white, navy, lavender, mint and orange. The back of the phone is made of polycarbonate (plastic) and the front has a flat screen made of gorilla glass.

These two features are often viewed as calling cards to “cheaper” phones, yet they are features that I absolutely love because they add durability to the phone. If a phone has a polycarbonate back, it won’t crash if you drop them like glass premium smartphones.

While the comparable Samsung Galaxy S20 is only available in gray, blue and pink and is of higher quality, it has a Gorilla glass bottom and even a display with curved edges. While curved displays look chic and are often found on more expensive phones, these curved edges are sometimes easier to break.

Compared to the S20, you get exactly the same, except for a surprisingly much worse 10-megapixel selfie camera, and conversely, a better telephoto lens with a full 64-megapixel. The main difference is that you can only record 4K footage on the FE and the regular S20 can record 8K video.

The FE has stereo speakers, can quickly charge 25 watts (note that it only comes with a slower 15 watt charger), can be wirelessly charged, and performs wireless reversing, which involves using other wireless devices through your phone can charge.

The device has an in-screen fingerprint scanner and is waterproof and dustproof (IP68). These are all functions that the more expensive Samsung Galaxy S20 also offers.

The real kicker everyone yearns for is the phone with the powerful Qualcomm 865 processor chip that the other S20 devices have. I’m sorry, how and why is this phone being sold cheaper again?

In my opinion, the main features that you are missing out on the Samsung Galaxy S20 FE are the fact that this device has half the RAM of the flagship S20 and only a Full HD + screen (the screen quality of the S20 is slightly better).

Ram will keep your devices snappy and fluid, but with the newer processor in the FE too, you won’t even notice the difference.

Originally released as a new smartphone, it will save you $ 350

These were the details of the news New smartphone that will save you $ 350 for this day. We hope that we have succeeded by giving you the full details and information. To follow all our news, you can subscribe to the alerts system or to one of our different systems to provide you with all that is new.