Apple is planning another event for November. The first ARM-based... 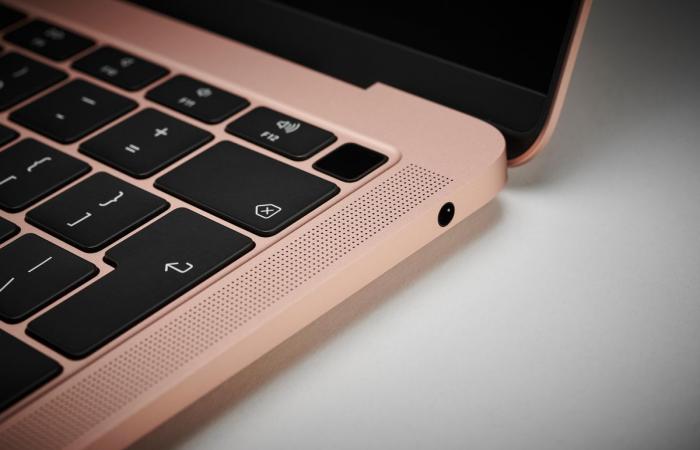 Apple is planning another kick-off event for November, at which, according to a Bloomberg report, the first MacBooks that are equipped with an ARM-based processor will be presented.

In the report, Bloomberg’s Mark Gurman writes: “The first Mac laptop with Apple’s own processor will be available at another launch in November, among other things.” When he says “another launch,” it is a reference to Apple’s iPhone 12 start event that is supposed to happen in just a few days.

It’s less clear what Gurman is referring to when he mentioned “other products,” although that suggests that the first ARM-based Macs would arrive alongside other Intel-based models. When Apple Silicon was first introduced at this year’s WWDC, Apple admitted that the move to ARM-based processors was expected to take two years.

It’s also not yet clear what the first Apple Silicon Mac will look like, although it is widely expected to be either an update to the defunct 12-inch MacBook or a new twist on the 13-inch MacBook Pro .

This device, which will be the first in the company’s 36-year history to be equipped with the silicon developed by Apple, is expected to have a 12-core processor, code-named “Tonga”, based on the A14X Bionic chip design powers the iPad Air.

At WWDC, Apple announced that this custom silicon will equip Macs with “industry-leading” GPUs with performance per watt and higher performance and better energy efficiency than Intel CPUs.

Gurman’s report also confirms earlier rumors; He claims the first 5G iPhones will be unveiled alongside a smaller version of the HomePod speaker and AirPods studio headphones at the Apple event on October 1st.

These were the details of the news Apple is planning another event for November. The first ARM-based... for this day. We hope that we have succeeded by giving you the full details and information. To follow all our news, you can subscribe to the alerts system or to one of our different systems to provide you with all that is new.