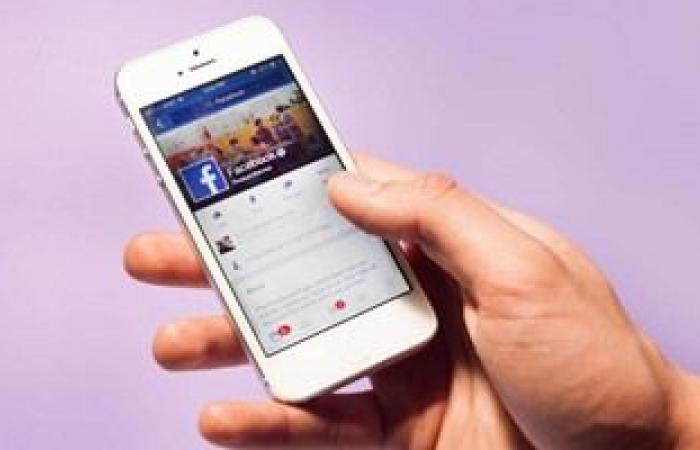 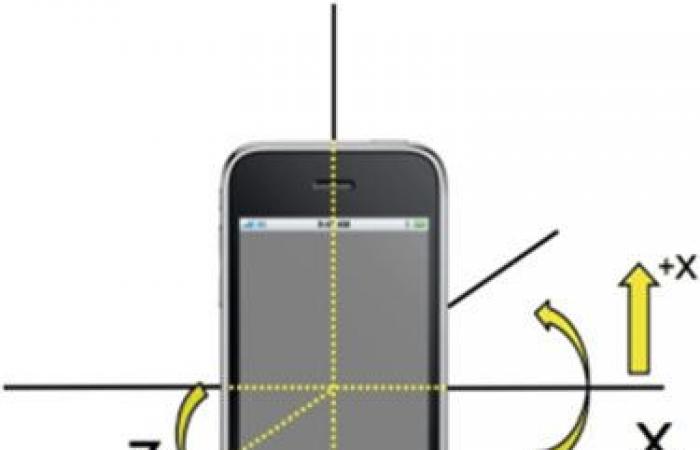 The gyroscope sensor is one of the most important and most famous sensors in smartphones at the present time, it is basically a device that depends on rotation to obtain a constant direction, and therefore it is widely used in many modern applications, especially aircraft, spacecraft and others.

Gyroscope sensor in the smartphone

The gyroscope was added to smartphones in 2010 by Apple in the iPhone 4, which was the first phone to contain a gyroscope sensor at all, as the company changed the shape and size of the gyroscope as well as its components, as the original gyroscope device was large in size so it was not easy Add it to the phone, so Apple turned the gyroscope into a very complex and accurate electronic circuit.

The gyroscope is used in phones in the world of games in addition to panoramic photography, support for virtual reality glasses, etc.

It performs the same mechanical purpose, which is the sense of rotation and is used in advanced games and panoramic photography, and the circuit simply consists of a flexible circular mass Proof Mass and divided into slices interspersed with slices of capacitors and when the device rotates, that circuit moves and changes the density of the slides to varying degrees so the processor calculates the change accurately and carries out the desired command.

These were the details of the news What does the gyroscope sensor mean? What is its use for this day. We hope that we have succeeded by giving you the full details and information. To follow all our news, you can subscribe to the alerts system or to one of our different systems to provide you with all that is new.