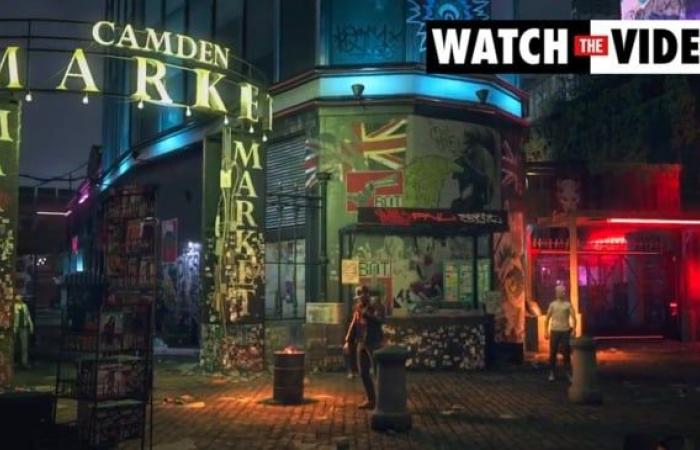 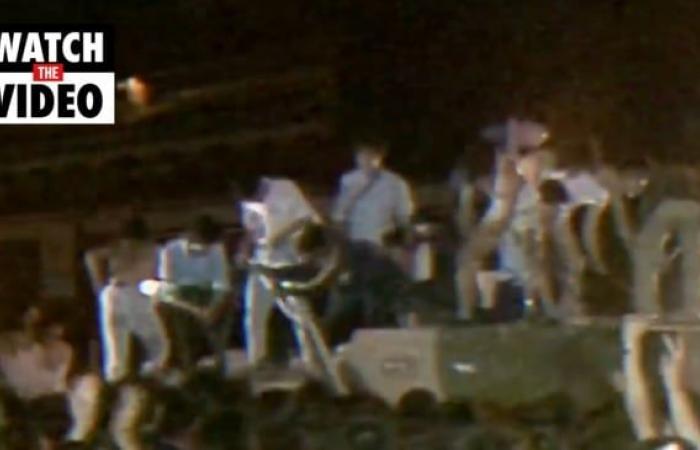 We are 10 months into 2020, but it is not just the end of this terrible year to look forward to.

The final months of the year are usually where we are faced with the release of the best video games in the lead up to the Christmas and end of year holidays.

This year promises to be a bigger year than usual, as next-generation game consoles from Sony and Microsft also hit the market.
The PlayStation 5 and Xbox S and X series consoles are expected to go on sale in November. However, if you haven’t secured a console by pre-order, you will need a considerable windfall getting your hands on a console before the end of the year).

Of course, a console without something to play with isn’t very good.

Here are some of the most anticipated titles to hit current and next-gen consoles before the end of the year.

This title is one of the longest-awaited on this list and also the only one that is not part of an existing video game franchise (though spiritually it is based on a tabletop game of the same name).

Keanu Reeves is expected to star in the first-person open-world RPG set in the fictional Night City, a dystopian future world ruled by corporations where the only criminals are those who get caught.

There will supposedly be both lethal and non-lethal approaches to ending the game, and the outcome may vary depending on the choices you make during your campaign.

The game has already been delayed several times and the developers at CDProjektRed (which you may know about The witcher Franchise) reportedly work six days a week to end it.

Cyberpunk 2077 is slated for release on November 19th for the current generation of consoles and PCs.

The twelfth main entrant in Ubisoft’s long career Assassin’s Creed The franchise promises to take players on a new adventure in Nordic history.

You will play as a Viking for the coming year Walhalla,

Over the years, fans of the game have played as assassins in the Italian Renaissance, the American Revolution, the Golden Age of Piracy, and the French Revolution, to name a few.

The next title should build on the intricate tradition of its predecessors.

The game is scheduled to be released on November 10th, coinciding with the launch of the Xbox S and X series. 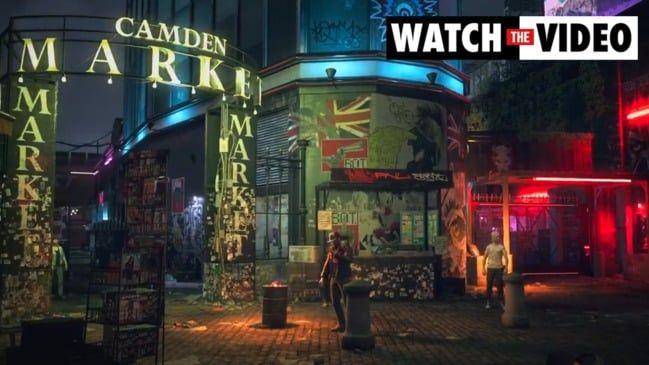 Ubisoft is preparing to release the latest edition of its open-world hacking franchise Watch Dogs in front of next-gen consoles.

Ubisoft made the bold decision not to center the latest addition Watchdog Franchising around a single main character, instead giving them the job of building a network of employees and effectively enabling them to “play like everyone else” you encounter in the dystopia of the near future London.

The game expands the lore to include the DedSec hacking group featured in previous titles while introducing new recruiting gameplay. 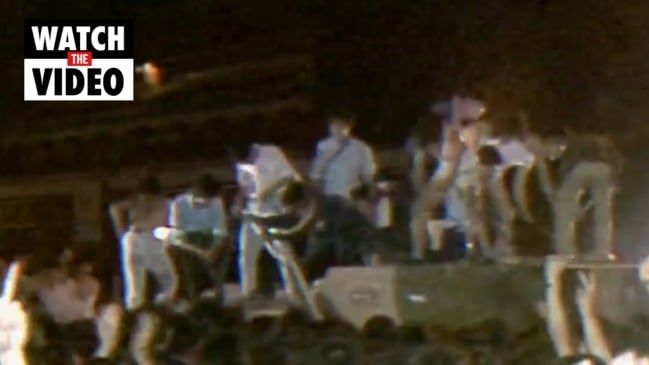 The original teaser trailer contained a less than a second clip of the Tiananmen riots, but after a rage in China, the trailer was quietly edited and re-uploaded. See the original trailer with the “offensive” picture at 1:05 here.

The latest installment from the famous transplant players franchise dates back to the 1980s in the last days of the Cold War.

Dan Vondrak, Creative Director of Raven Software, said during a recent PS5 showcase that the next Call of Duty will include “the next generation of online multiplayer combat and a brand new amazing zombies experience” in addition to its campaign.

Multiplayer will again be the main focus for most gamers as the campaign was never the main attraction of the franchise.

The game’s release is scheduled for November 13th for PlayStation 5, Xbox Series X and Series S, PlayStation 4, Xbox One and PC.

The follow-up to 2018 was well received Spider Man The restart is a PlayStation exclusive (both PS4 and PS5) and, as expected, expands the story of Miles Morales who was the subject of the film from the same year.

The new game’s footage begins with Miles facing a group of attackers trying to interrupt his mother’s campaign for the Harlem City Council election title.

The game will be a PS5 launch title and will be available for both PS4 and PS5 on November 12th.

Originally released as a long-awaited game, it’s finally coming out

These were the details of the news Cyberpunk 2077, Cash on Delivery, Assassin’s Creed: Best PS4 and Xbox... for this day. We hope that we have succeeded by giving you the full details and information. To follow all our news, you can subscribe to the alerts system or to one of our different systems to provide you with all that is new.