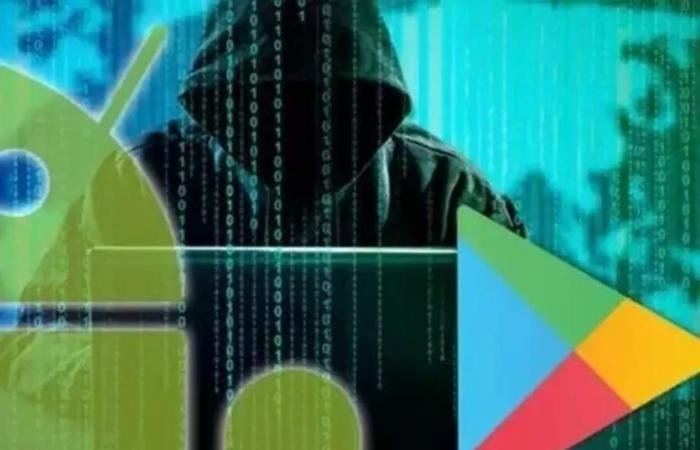 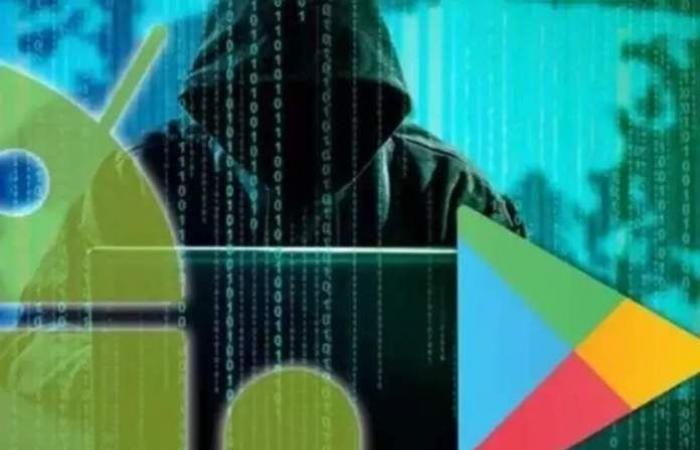 New Delhi.
Google has again blocked more than 240 mobile apps from the Play Store. All of these apps run on Android smartphones. In such a situation, if these apps are in your phone, also delete them ASAP so that you and your smartphone are safe in every way. Google took this action because these 240 apps were used to serve various types of unnecessary advertisements to users and they were against Google’s rules.
The Google security team paved the way for action to be taken against these applications. These apps were then blocked. Most of these apps belong to the RAINBOWMIX group, including older games. The apps of this group had a daily reach of 14 million people and via the Packer software they delivered a variety of ads to 1.5 million people daily.

Users had problems
Google has warned the user to delete the RAINBOWMIX group apps from their Android smartphone as soon as possible. The group had been playing around with Google’s rules for a long time, and this major action by Google was evident when researchers uncovered the fraud using white ops. While the user had issues with the unwanted app, their phone’s speed was also affected. In such a situation, Google felt it appropriate to block these apps.

The Google Play Store took this action on violating rules

Mobile ad fraud big challenge
Too many apps were blocked or banned from time to time in the Google Play Store. Such steps are taken for the convenience of the user. Experts say that mobile ad fraud is a major challenge for the industry that occurs in many ways. This is the most harming to the user and also affects the good and important mobile apps because of these dangerous apps. In such a situation, advertisers and publishers also suffer greatly. Google has formulated a strict policy for dealing with such challenges. Apps found guilty of breaking rules will either be banned or blocked.

These were the details of the news Google blocked more than 240 Android apps. Delete them from... for this day. We hope that we have succeeded by giving you the full details and information. To follow all our news, you can subscribe to the alerts system or to one of our different systems to provide you with all that is new.