India seeks to pass a bill on personal data protection by... 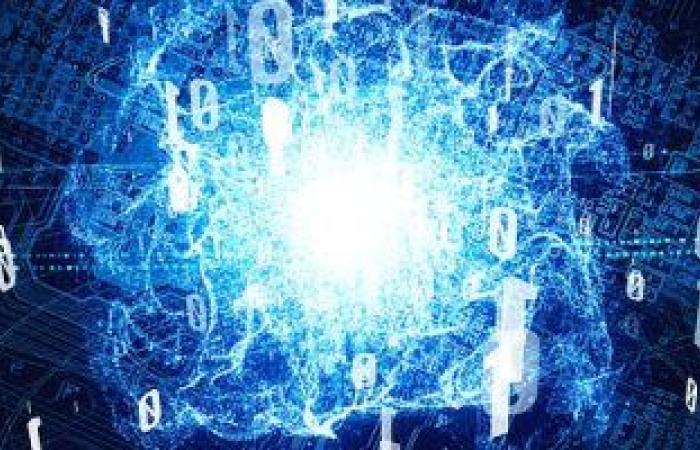 Sources revealed that the Personal Data Protection Bill, which proposes restrictions on the use of personal data without the explicit consent of citizens, is likely to be presented at the Indian Parliament’s budget session for next year, as it proposes a draft bill, which was approved by the Cabinet in December 2019, penalty of up to 150 million Indian rupees and up to three years in prison for company executives for violating privacy standards.

According to the Indian TOI website, the source said: “The date of the joint committee on the draft law on personal data protection has been extended to the second week of the winter session, and it is expected that the final bill will be presented to Parliament in the budget session after including the committee’s proposals.” In Lok Sabha in February he was referred to the Joint Parliamentary Committee of both Houses, chaired by MP from BJP Meenakshi Lekhi, to study and report.

The draft, approved by the Council of Ministers in December, provides for the storage of important data for individuals by internet companies inside the country, while sensitive data cannot be transferred abroad except after the explicit consent of the data owner, and the draft law was drafted after the Supreme Court ruling in August 2017 that He declared that the “right to privacy” is a fundamental right.

The need for a robust personal data protection system was further highlighted by the Supreme Court in its September 2018 ruling deeming Aadhaar to be a constitutionally valid scheme but nullifying some provisions of the Aadhaar Act, and in accordance with the provisions of the law, all internet companies are required to store critical data. For individuals compulsorily inside the state, however, they can transfer sensitive data abroad after the explicit consent of the data owner to process it only for the purposes permitted under the proposed legislation.

Important data will be identified by the government from time to time, and data related to health, religious or political orientation, biometrics, genetics, sexual orientation, health, financial, etc. have been identified as sensitive data, and the executive responsible for managing the data business will face a prison sentence of up to three years if Found guilty of intentionally matching anonymous data with publicly available information to identify an individual – termed “ re-identification of anonymous data ” in technical jargon, under the proposed law.

These were the details of the news India seeks to pass a bill on personal data protection by... for this day. We hope that we have succeeded by giving you the full details and information. To follow all our news, you can subscribe to the alerts system or to one of our different systems to provide you with all that is new.