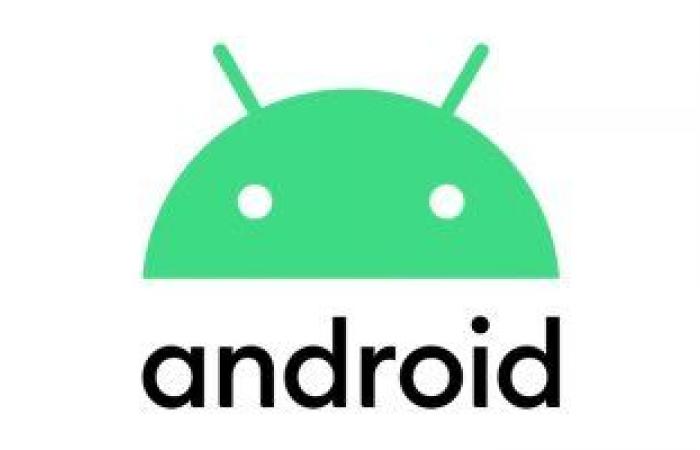 Android smartphones are among the most popular mobile devices around the world, but if you use an Android smartphone, a new report might sound alarm bells for you, as researchers from ThreatFabric have discovered a new malware called Alien that can steal words. Passing 226 apps.

According to the researchers, Alien is not a new piece of code, but a more advanced version of a previous malware called Cerberus, and if Alien infects a smartphone, it can perform a number of dangerous actions, including showing fake logins, collecting passwords, and granting Hackers gain access to the device.

During their analysis, the researchers identified 226 targeted Android apps, including Twitter, Instagram, and Snapchat, as well as several banking apps, and unfortunately, it remains unclear how malware can infect smartphones in the first place.

However, Jake Moore, a cybersecurity specialist at ESET, urges consumers to be careful about the apps they install on their Android smartphones. And their devices.

He added: “It can do a lot of things, including stealing 2FA codes from authentication applications, much larger than the Android malware that we tend to see. It is extremely important that users stay away from unknown and unofficial app stores when it comes to downloading.” New applications, and clicking through web pages may seem appropriate to the user, but these links can take them to sites that lack the scrutiny and standard protection provided by Google.

And he continued: “Android malware remains hugely profitable to cybercriminals, but the loop can be broken once users realize the damage that can happen when leaving the safe Google Play Store.”

These were the details of the news Beware … malware can steal passwords from 226 Android apps for this day. We hope that we have succeeded by giving you the full details and information. To follow all our news, you can subscribe to the alerts system or to one of our different systems to provide you with all that is new.