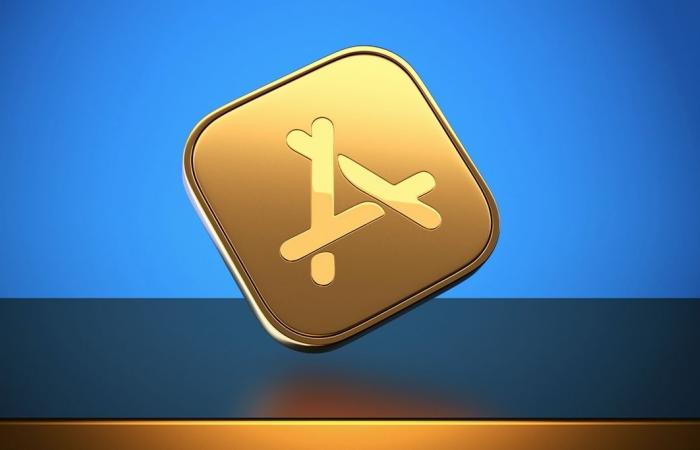 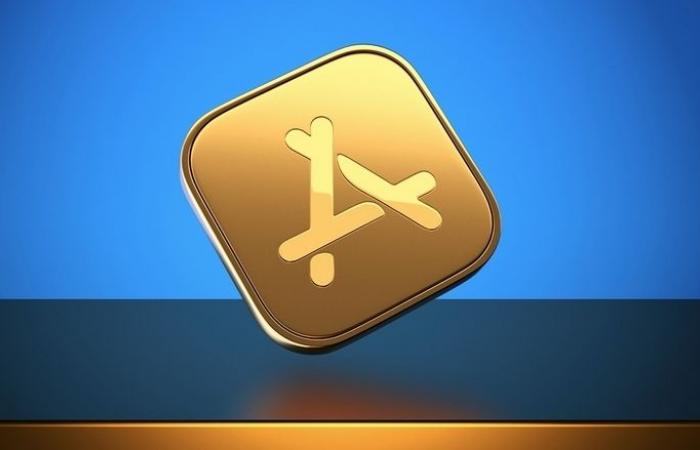 Thank you for reading the news about Apple reveals best apps, games of 2019 and now with the details

Aden - Yasmine El Tohamy - The best of the best on Apple is a culmination of a year's worth of gaming, creating and getting inspired.

Apple on Tuesday revealed the best apps and games and the most powerful trends that not only topped its App Store, but, more importantly, were a driving force behind the the app culture in 2019.

"Apps help simplify our lives and express our creativity, connect us to friends, family and the world beyond, and of course, have fun. In 2019, apps made their mark by reflecting the zeitgeist of our society and sitting at the nexus of digital and pop culture," the iPhone-maker said in a post on the Apple Newsroom.

Apps and services have become very important gears in the Apple machine, steadily growing in recent years as the company continues to ramp up its offerings and attract more developers to its fold.

In its latest fourth-quarter results, the company's revenue hit an all-time high of $12.5 billion. This, among its other successful categories, has helped the Cupertino-headquartered maintain its trillion-dollar market capitalisation; on Tuesday, it was at around $1.7 trillion.

"Developers around the world inspire us all with innovative apps that have the power to influence culture and change our lives, and this year that is as true as ever. The 2019 App Store Best Apps and Games winners reflect our global desire for connection, creativity and fun," said Phil Schiller, Apple's senior vice-president of worldwide marketing.

"We are excited to announce such a diverse group of 2019 App Store winners, showing that great design and creativity comes from developers large and small, and from every corner of the world. We congratulate all the winners and thank them for making 2019 the best year yet for the App Store."

The best of the best on Apple is a culmination of a year's worth of gaming, creating and getting inspired. The winners from the Apple Newsroom:

iPad App of the Year: Flow by Moleskine (Moleskine)
Draw and sketch in this elegant digital notebook app, whose graphite pencils, chisel-tipped markers and more have been meticulously tuned to mimic the real thing.

Mac App of the Year: Affinity Publisher (Serif Labs)
With its elegant user experience and remarkably reasonable price point, Affinity Publisher makes pro-level design accessible to everyone, whether you're creating a photo-rich coffee table book or a flyer for your second grader's play.

Apple TV App of the Year: The Explorers (The Explorers Network)
This groundbreaking app was designed to support the community of explorers, scientists and artists working toward a common goal: To create a comprehensive "visual inventory" of the natural world through photo and video.

App Trend of 2019: Storytelling Simplified
In 2019, a groundswell of apps helped us fill the proverbial blank page with our memories, dreams, images, and voices-and did so with more power and personality than ever. With apps like Anchor (Anchor FM), Unfold (Unfold Creative), Steller (Expedition Travel Advisor), Over (Over, Inc) and Wattpad (Wattpad Corp), anyone can express themselves through moving podcasts, one-of-a-kind novels, and true-to-life photo collages in an easier way than ever before.

iPhone Game of the Year: Sky: Children of the Light (thatgamecompany)
Fly across sweeping landscapes to help celestial beings find their way back to the heavens in this groundbreaking social quest.

Mac Game of the Year: GRIS (Devolver / Nomada Studio)
This spectacularly satisfying puzzle-platformer is a soul-stirring work of digital art - one that explores hope, grief and the triumph of piecing a life back together after tragic loss.

Apple TV Game of the Year: Wonder Boy: The Dragon's Trap (DotEmu)
Developed by Lizardcube with the cooperation of series creator Ryuichi Nishizawa, Wonder Boy - the beloved game from the 1980s, in which a lone half-lizard adventurer sets off on the challenge of a lifetime - gets a reboot with hand-drawn animation and a re-orchestrated soundtrack.

Apple Arcade Game of the Year: Sayonara Wild Hearts (Simogo)
In 2019, Apple expanded the App Store with the introduction of an all-new tab for Apple Arcade, a groundbreaking game subscription service without ads or in-app purchases. While every one of the 100+ games in Apple Arcade offers gamers something unique, there is one game that stands out even within this collection of outstanding titles, making it the Apple Arcade Game of the Year. Sayonara Wild Hearts, developed by Simogo and published by Annapurna Interactive, is a hopeful, gorgeous and unique game - the kind that gets your adrenaline pumping and makes your spirit soar. Prepare to race motorcycles, wield swords and break hearts at 200mph.

These were the details of the news Apple reveals best apps, games of 2019 for this day. We hope that we have succeeded by giving you the full details and information. To follow all our news, you can subscribe to the alerts system or to one of our different systems to provide you with all that is new.