WhatsApp launches new calling feature; will it work in UAE? 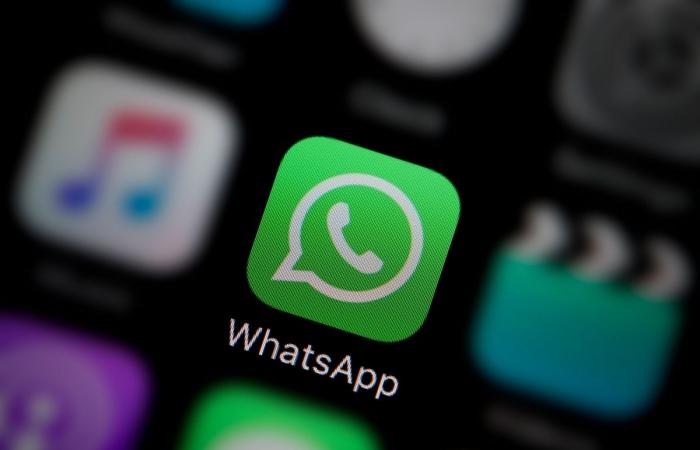 Thank you for reading the news about WhatsApp launches new calling feature; will it work in UAE? and now with the details

Facebook-owned WhatsApp has become the latest Voice over Internet Protocol (VoIP) services provider to support a call waiting feature even as the company has skipped adding call holding for now.

When you're already talking on the phone and another person tries to call you, most phones and operators let you know that you've got a call waiting. Very few VoIP services support that, though, and WhatsApp wasn't among them until now, Android Police reported.

Earlier, when somebody would try to call you on WhatsApp while you were already on the phone, they would hear it ring, but, no one would answer. The call would then get disconnected.

The UAE has blocked Voice over Internet Protocol (VoIP) calls and instead the residents have to use locally authorized VoiP apps such as Botim, C'Me and HiU Messenger. A senior official had last month said that the UAE might lift the ban on WhatsApp calls.

The light theme would offer a white background. Dark theme, as the name suggests, would enable dark mode on WhatsApp, according to WABetaInfo, a fan website that tracks WhatsApp updates.

Another option, which is 'Set by Battery Saver', dark mode would be activated only when the smartphone's battery level drops below a certain point. This third option is said to be available only for smartphones running on Android 9.0 or older.

Etisalat and du have been reached out for comments.

These were the details of the news WhatsApp launches new calling feature; will it work in UAE? for this day. We hope that we have succeeded by giving you the full details and information. To follow all our news, you can subscribe to the alerts system or to one of our different systems to provide you with all that is new.