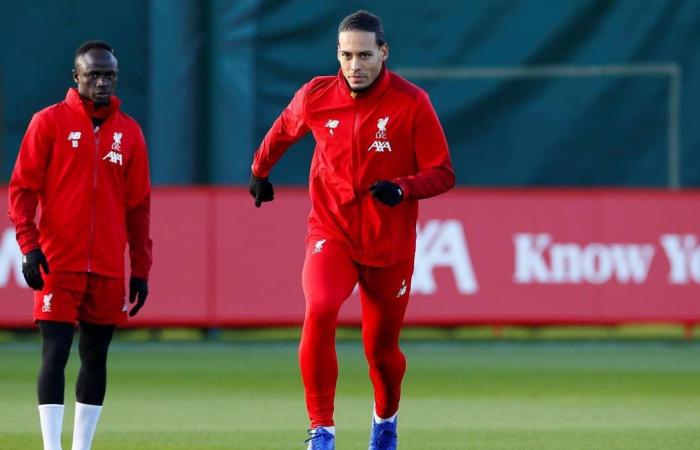 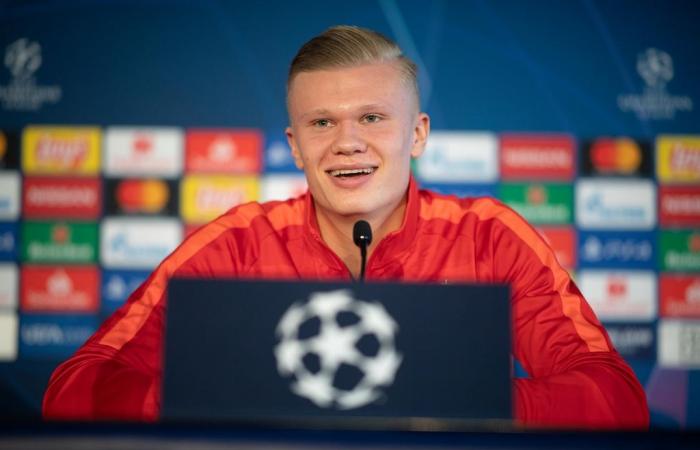 Hind Al Soulia - Riyadh - A new prize was given out for the first time at last Monday’s Ballon d’Or awards. Alisson Becker was the inaugural winner of the Lev Yashin Trophy, given to the world’s best goalkeeper and a recognition that, as no shot-stopper has won the overall prize since Yashin himself in 1963, they are effectively barred from beating outfield players, at least in the eyes of the voters.

The Brazilian owed his pre-eminence among his peers to a string of saves in the last 20 minutes of the Champions League final. Yet they would not have been possible without his greatest example of agility and ability, the injury-time stop to deny Napoli’s Arkadiusz Milik in Liverpool’s final group game 12 months ago.

It was, as Alisson subsequently dubbed it, the save that went around the world. Without that, there would have been no defeat of Bayern Munich in the Allianz Arena, no stirring, sensational comeback against Barcelona, no sixth European Cup. There would not have been four Liverpool players in the top seven of the Ballon d’Or voting.

“I have no idea how Alisson made that save,” Jurgen Klopp marvelled afterwards. “I have no words for it. Lifesaver.”

Mohamed Salah, who finished fifth in the Ballon d’Or, scored a wonderful goal. Virgil van Dijk, who came second, perhaps should have been sent off for a lunge at Dries Mertens. Alisson’s heroics were not the only sliding-doors moment. All of which illustrates how narrow the margins between failure and spectacular success can be.

Liverpool’s fifth European Cup was facilitated by Steven Gerrard’s late, lifesaving thunderbolt against Olympiakos in December 2004. Now they find themselves playing another game of brinkmanship.

By failing to beat Napoli two weeks ago, Liverpool set up another nervous finale. They kick off as Group E leaders. As Napoli host Genk, a draw in Austria on Tuesday would probably mean Liverpool qualify as runners-up, potentially setting up a last-16 tie with Paris Saint-Germain, Juventus, Barcelona or Bayern. Defeat to Red Bull Salzburg and they would almost certainly be relegated to the Europa League.

It would give a team setting Premier League and club records an unwanted slice of history. Chelsea’s class of 2012 were the last European champions to fall at the first hurdle. They duly went and won the Uefa Cup, under Liverpool’s Champions League-winning manager Rafa Benitez, and Klopp’s three European campaigns at Anfield have all ended in finals, but another Europa League campaign would feel anti-climactic.

Defeat would represent a seismic shock. Salzburg have never beaten English opposition. Liverpool have lost just once in 55 domestic league games. And yet only Bayern and Tottenham have outscored Salzburg in the Champions League.

They got three of their 16 goals at Anfield, coming from 3-0 down before eventually losing 4-3. Liverpool were slow to react to Salzburg manager Jesse Marsch’s mid-match tactical switch.

“We opened the door and they were running through it,” Klopp reflected. Hwang-Hee Chan and Takumi Minamino both struck, but the other scorer is the headline act. The precocious Norwegian Erling Braut Haaland has become the first teenager to score in five consecutive Champions League games and averages a goal every 37 minutes in the competition.

He is not destined to be at Salzburg for long; nor, perhaps, are they. Klopp admires the recruitment model, overseen by Ralf Rangnick, the pressing principles and the attacking style of play introduced by a likeminded thinker.

Liverpool are proof of Salzburg’s lucrative success at identifying talent. Sadio Mane, who was rested for Saturday’s 3-0 win over Bournemouth, will return against old employers. He joined Salzburg with just two goals in European football to his name. He comes back as officially the fourth best footballer on the planet.

Naby Keita, the Austrian Bundesliga player of the year in 2016, belatedly showed some of that quality with an inspired display in Dorset to press his case to play. Gini Wijnaldum and Adam Lallana, who were missing then, could be back.

So, Liverpool must hope, is their winning habit in continental competition. Klopp’s reign has been littered with famous European nights – against Bayern and Barcelona, Manchester City and Tottenham, Roma and Borussia Dortmund, Napoli and Villarreal, PSG and Porto – but this has the potential to be an infamous one.

These were the details of the news Another nervous European night awaits Liverpool and this time it can be an infamous one for this day. We hope that we have succeeded by giving you the full details and information. To follow all our news, you can subscribe to the alerts system or to one of our different systems to provide you with all that is new.