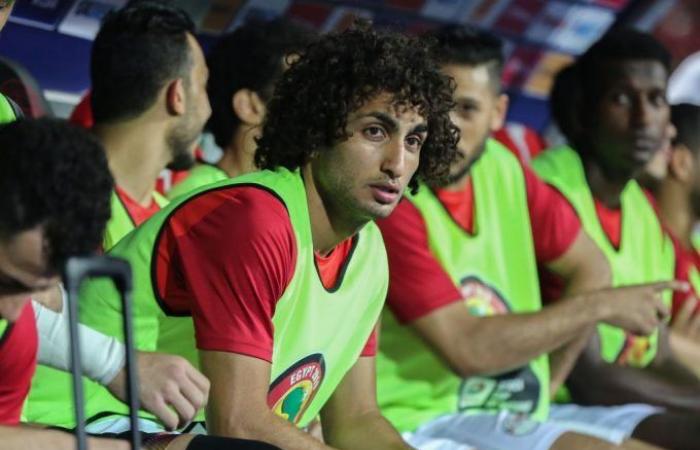 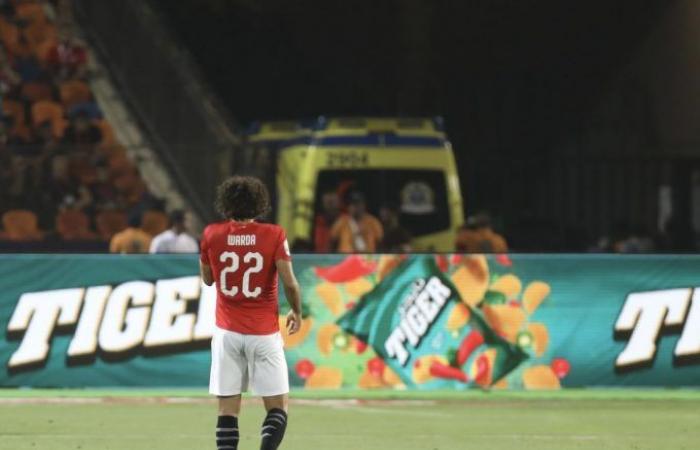 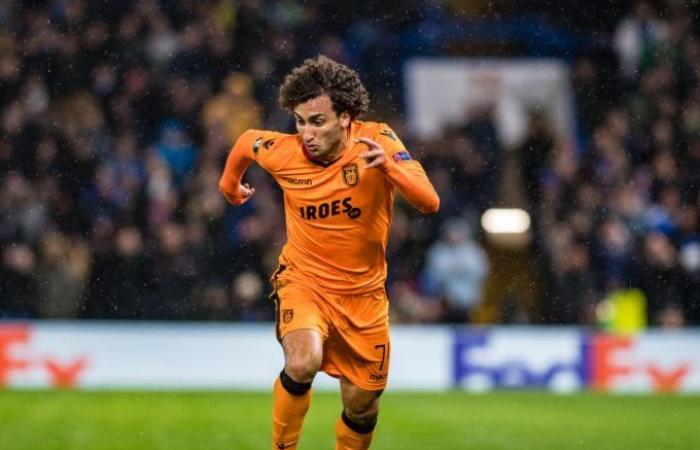 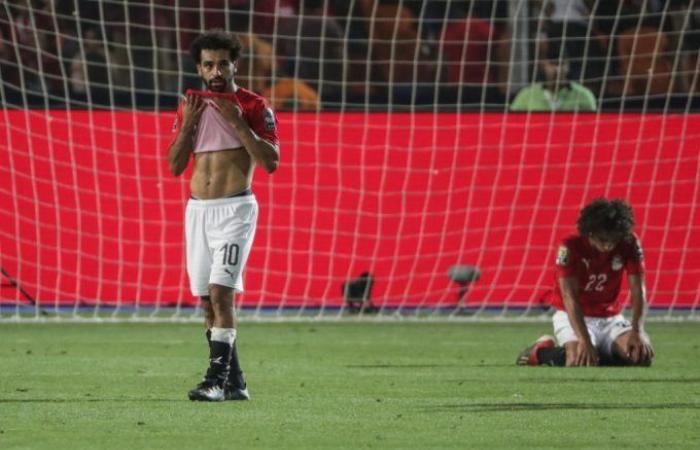 Greek side AE Larissa have announced the termination of Egypt’s Amr Warda loan due to disciplinary reasons.

Warda had joined Larissa last summer on a season-long loan from league rivals PAOK FC and was one of the club’s top performers before the Super League’s Coronavirus pause.

The 26-year-old scored seven goals while assisting six in 23 games across all competitions, helping Larissa sit eighth in the league table.

However, despite his decent performances, the club has decided to terminate his loan spell due to disciplinary reasons.

“With a personal decision from the club’s President, Mr. Alexis Kougias, the loan deals of PAOK and Olympiakos loanees, Amr Warda and Giannis Masouras, have been terminated due to serious disciplinary offenses,” the club revealed in a short statement.

The news comes just a month after the club’s president Alexis Kougias praised the Egypt international, adding that they try not to think about his past.

“I hope Warda stays with us. He’s a very talented player and I personally think he’s very good,” Kougias said in April.

“He has special attributes, but manager Michalis Grigoriou and I still try to ignore his past incidents.

“I know that he deserves to play for PAOK on a regular basis next season, but I hope that the club will allow him to stay here one more year,” he concluded.

During the 2019 AFCON Warda was involved in a sexual harassment scandal that saw him getting excluded from the national team squad for one game.

The midfielder then returned for Egypt’s 1-0 defeat against South Africa in the round of 16. He has since never been called-up for the national team under Hossam El-Badry’s management.

Following the tournament, Warda returned to PAOK where he was immediately sent on a one-year loan to Larissa.

These were the details of the news AE Larissa terminate Amr Warda’s loan due to disciplinary reasons for this day. We hope that we have succeeded by giving you the full details and information. To follow all our news, you can subscribe to the alerts system or to one of our different systems to provide you with all that is new.