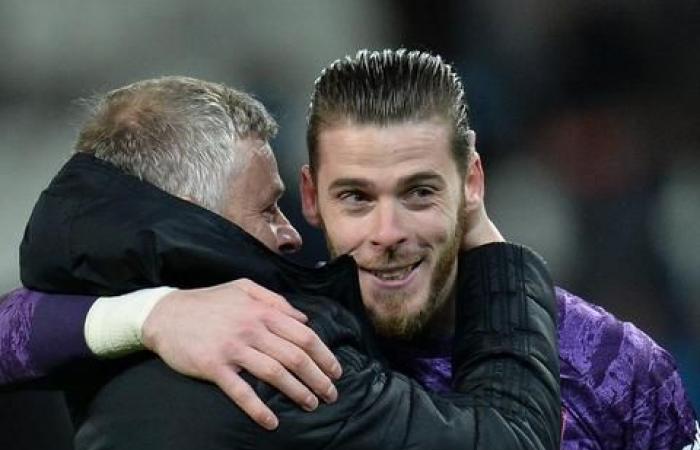 Thank you for your reading and interest in the news Two-goal Harry Kane upstaged by 'Sonaldo' and top marks for Manchester United trio: Premier League team of the week and now with details 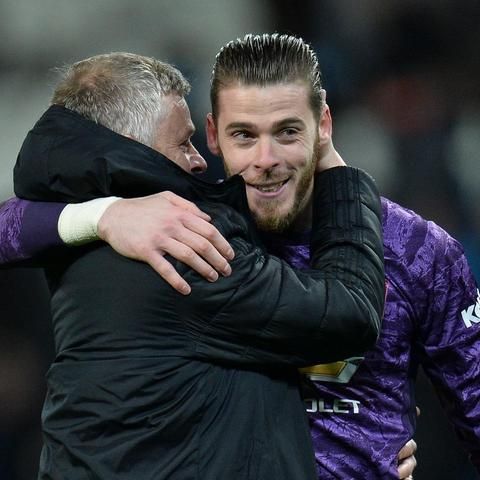 Tottenham Hotspur put the disappointment of Wednesday's defeat at Manchester United behind them with an emphatic 5-0 win over Burnley at home at the weekend.

And fans at the Tottenham Hotspur Stadium were treated to a Son Heung-min solo effort that is already being claimed by many as the goal of the season.

The Spurs forward set off on an 80-metre run from the edge of his own box and slalomed through half the Burnley defence to side foot past Nick Pope.

To put that into context, Harry Kane, scorer of two of Spurs' five, said it was Son who had "stole the show".

Jose Mourinho even nicknamed him "Sonaldo", though the Spurs faithful have long sung that name in reference to their South Korean speedster.

Liverpool's hopes of a first top-flight title since 1990 were given another boost with the Reds beating Bournemouth with champions Manchester City losing more ground after a derby defeat to United.

David de Gea pulled off a stunning save to deny City winger Riyad Mahrez a late equaliser, while no one else this season has kept Raheem Sterling contained as well as United right-back Aaron Wan-Bissaka did at the Etihad Stadium.

Winger Daniel James completes the United trio after the Welsh winger tormented the City defence with his raw pace.

Leicester City cut Liverpool's lead back down to eight points, with midfielder James Maddison setting up two goals in a 4-1 win over Aston Villa.

These were the details of the news Two-goal Harry Kane upstaged by 'Sonaldo' and top marks for Manchester United trio: Premier League team of the week for this day. We hope that we have succeeded by giving you the full details and information. To follow all our news, you can subscribe to the alerts system or to one of our different systems to provide you with all that is new.