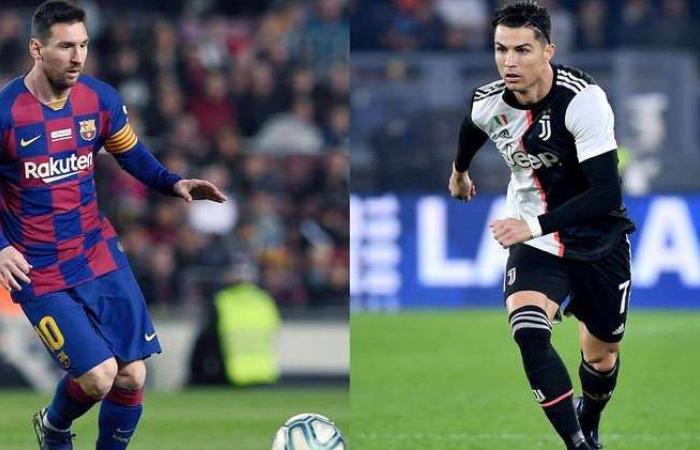 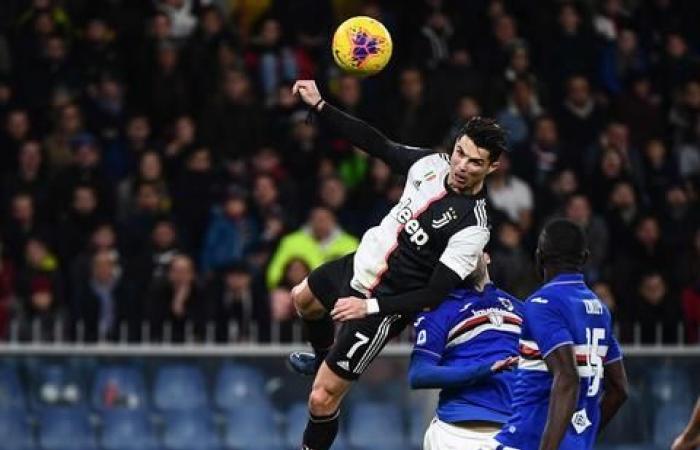 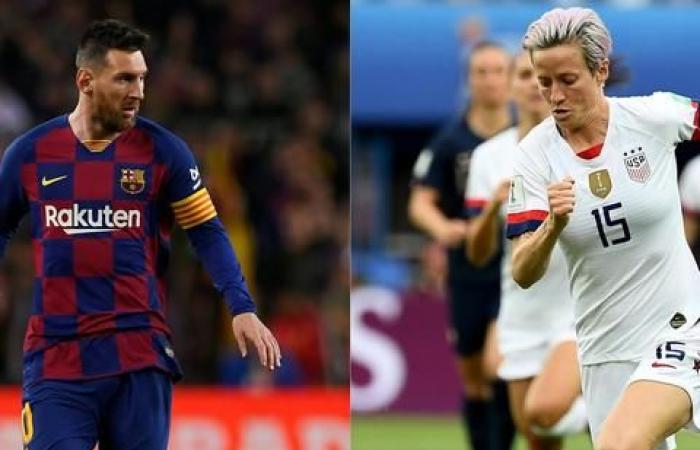 Thank you for your reading and interest in the news Lionel Messi and Cristiano Ronaldo - dominating a decade together, but which one is better? and now with details

Hind Al Soulia - Riyadh - During the last month of the Noughties, Lionel Messi seemed to be everywhere. On December 1, 2009 he was in Paris, collecting his first Ballon d’Or. He won the award with the highest number of votes in its history. The next night, rushed to deepest Andalucia, he came on a substitute for Barcelona to set up a goal at Jerez to keep his club top of La Liga.

Three days later, in Galicia, Messi scored twice in a 3-1 Barcelona win over Deportivo La Coruna. The following week, Abu Dhabi, for the Fifa Club World Cup. A Messi strike turned the semi-final against Atlante. In extra-time of the final, he struck the winner against Estudiantes. He had signed off one decade in some style. In his first match of the next, at Tenerife on January 10 2010, Messi hit a hat-trick.

And so it went on. Anybody who predicted, at the tail-end of the Noughties, that Messi, then 22, would become the greatest footballer of the next 10 years, had forecast well. But anybody who suggested a genuine debate about that status would be sustained all the way to 2020 was a true clairvoyant. Debate there has been, to the point of obsession. Messi or Ronaldo? After 10 years, the argument is still alive.

With that landslide of votes for the 2009 Ballon d’Or, Leo deposed Cris. The Portuguese had won in 2008, for his first time, on the back of a Champions League triumph with Manchester United, featuring in impressive headed goal, thumped in from an eye-catching height off the ground. Now fast-forward to Ronaldo’s last league match of 2019. Those powers of elevation have not eroded one jot. Ronaldo’s winning goal for Juventus against Sampdoria last week came, via a header, from a breathtaking leap to two-and-a-half metres up into the sky.

This from a man who turns 35 in February. Since his 27th birthday, Ronaldo has won four Ballons d’Or. The gap has stayed slender: Messi, nearly two-and-a-half years younger, has five of the last 10. The only interruption of their decade-long duopoly was Luka Modric’s prize from 2018. 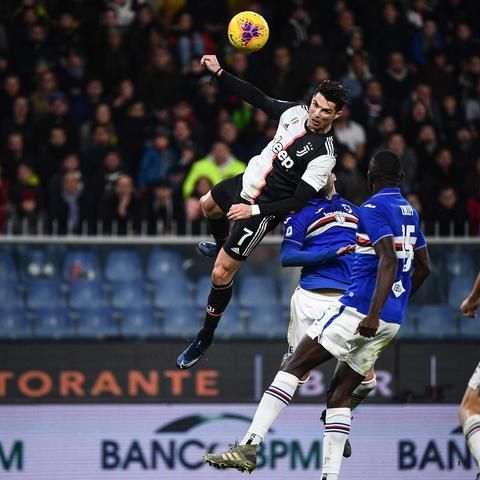 When Modric handed the trophy to Messi this month, he said simply: “You deserve it.” Virgil van Dijk, the runner up, had long conceded any lobbying was pointless: “Messi is the best,” said Van Dijk, adding, of his own candidacy, “I don’t think there’s any case.”

That’s not the sort of phrase that would come easily to Ronaldo, whose endurance at the summit is so conspicuously driven by ambition and, yes, undisguised self-regard. Ronaldo or Messi? Part of what made the debate so captivating were the apparent distinctions between the pair. Ronaldo, sculpted athlete, overbearing in his will to win versus Messi, elfish, and seemingly shy.

But what made the duel so absorbing were the evolving challenges to what we thought we knew of their brilliance and their temperaments. Best free-kick taker? Ten years ago, the answer would instantly have been Ronaldo. Now it’s Messi, without hesitation. The shortest fuse? Messi can rage, as he did after being sent off at the 2019 Copa America, and blasting the integrity of South America’s football governors. This was not the quiet, self-deprecating 22-year-old who clutched his first Ballon d’Or with a bashful grin. This was more like a version of Ronaldo, the fierce and petulant one, who started off the decade, in January 2010 with the first of his seven red cards in the period, for an elbow to the face of an opponent as he chased a possible hat-trick for Real Madrid. Hat-tricks became a currency they traded spectacularly. Between 2010 and 2020, they scored 103 between them, and netted over 1,100 goals. As most of those were for Barcelona and Real Madrid, they enriched club football’s most famous grudge. Messi’s Barca were on top domestically: Seven Liga titles to Ronaldo’s two. But the balance shifts in the Portuguese’s favour in Europe: His Madrid won four Champions League titles. Messi’s Barcelona won it only in 2011 and 2015.

CR7 won more with his country than Messi, whose Argentina finished as deflated runners-up in the World Cup of 2014. Four Copa Americas over the decade yielded two silver medals and last summer’s angry bronze. Ronaldo’s greatness as a club footballer, a serial winner of trophies with Madrid and lately with Juventus, is hugely enhanced by having captained Portugal to a European Championship, in 2016, even if injury kept him off the pitch for most of the final. He also led his country to the inaugural Uefa Nations League.

Ronaldo imagined that prize might help nudge him towards top spot in the 2019 Ballon d’Or. But Messi had the votes, once again, not so much for the titles - he only won La Liga this year - but for being the most watchable, the most inventive footballer this century has known.

These were the details of the news Lionel Messi and Cristiano Ronaldo - dominating a decade together, but which one is better? for this day. We hope that we have succeeded by giving you the full details and information. To follow all our news, you can subscribe to the alerts system or to one of our different systems to provide you with all that is new.

PREV In pictures, Salah appears with special shoes in front of Ajax...
NEXT The Football Association sets the date for the start of the...