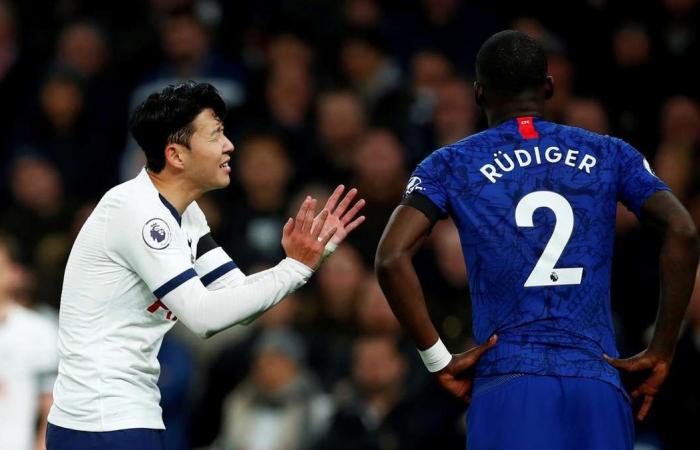 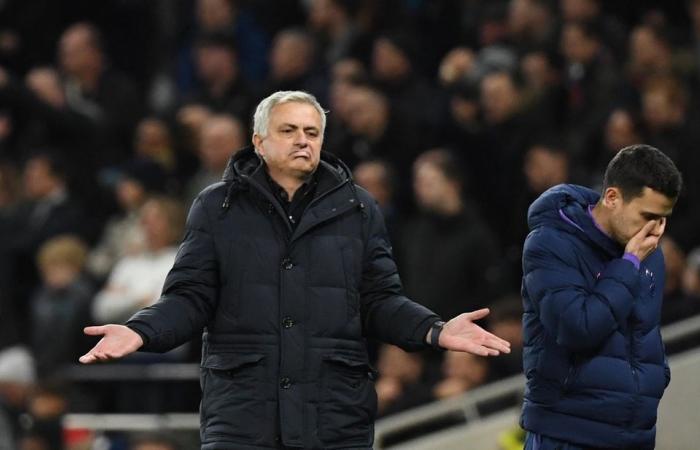 The South Korean was dismissed in the second half of Sunday's 2-0 loss to their London rivals after VAR ruled he kicked out at Antonio Rudiger – an incident that led to the alleged racist abuse of the Germany international.

Referee Anthony Taylor did not punish Son, but VAR checked it and deemed he was guilty of violent conduct, ending up with a red card.

Mourinho was aghast when a replay of the incident was shown in the stadium and confirmed the club are fighting the decision – the second time this season they have appealed a red card for Son.

They are waiting for news from the Football Association to see whether he will be available for Boxing Day's clash with Brighton.

"So I hope to be punished twice is enough, he doesn't deserve for the third the fourth or the fifth."

Mourinho went on a lengthy anti-VAR rant, suggesting that it was not being implemented correctly and that the VAR official – in this instance Paul Tierney – was the man refereeing the game.

"Mr Paul Tierney decides yes and Mr Anthony Taylor who was in the game, in real time, five metres from the situation, Mr Taylor decided no," he said. "So who was refereeing the game? Not Mr Taylor. It was Mr Tierney.

"The situation with Son, I think Mr Tierney made it wrong. It's the wrong call.

"Mr Taylor had the feeling, he was there, he saw it clearly so I think it's the wrong call."

If Spurs are not successful in their appeal, the South Korean, who has been one of the stars of Mourinho's short reign, will be missing for three games.

If that is the case, Mourinho says his side will have to fight an "injustice".

"This moment is a moment where it is normal to think about rotations and very difficult situations for players to play every game.

"We don't have [Erik] Lamela and it's a big loss for us. But if that happens then we have to try to cope with it and to fight against injustice.

"But the way to fight against injustice is to give our best and the boys that are going to play are going to try and get results in it."

Lamela is back in training after two months out with a hamstring injury, but Mourinho said he will not be fit enough to be involved against the Seagulls.

These were the details of the news Tottenham to appeal after 'injustice' of Son Heung-min's red card against Chelsea for this day. We hope that we have succeeded by giving you the full details and information. To follow all our news, you can subscribe to the alerts system or to one of our different systems to provide you with all that is new.