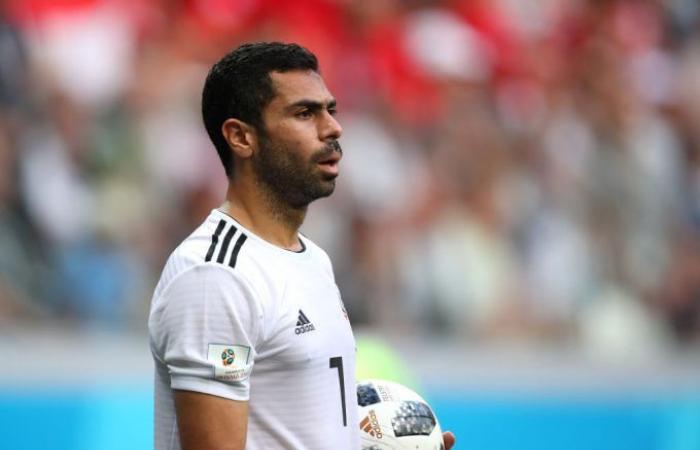 Thank you for reading the news about OFFICIAL: Ahmed Fathi announces departure from Al Ahly and now with the details

Dubai - Yasmine El Tohamy - Al Ahly right-back Ahmed Fathi has confirmed his departure from the Red Castle at the end of the season.

The Red Devils initially released a statement wishing Fathi the best of luck in his future endeavours, suggesting that he will leave Al Ahly at the end of the season.

The 35-year-old then released a lengthy statement on Instagram where he confirmed that he is set to leave at the end of the season and thanked Al Ahly after spending more than 12 years at the club.

“After more than 12 years of achievements at the club, I think this is the best time to look for a new challenge in my professional career and pass the torch to the younger generation,” Fathi said.

“This is life and its one of the hardest decisions I have taken in my 20-year long career as a professional football player.”

Fatni is now set to join the list of veterans who will leave the club at the end of the season, including Sherif Ektamy and Hossam Ashour.

The former Ismaily man made a total of 338 appearances for Al Ahly, scoring 24 goals and providing 61 assists in all competitions.

His contributions throughout the years have guided his side to winning multiple trophies, including ten Egyptian Premier League titles and three CAF Champions League titles.

These were the details of the news OFFICIAL: Ahmed Fathi announces departure from Al Ahly for this day. We hope that we have succeeded by giving you the full details and information. To follow all our news, you can subscribe to the alerts system or to one of our different systems to provide you with all that is new.