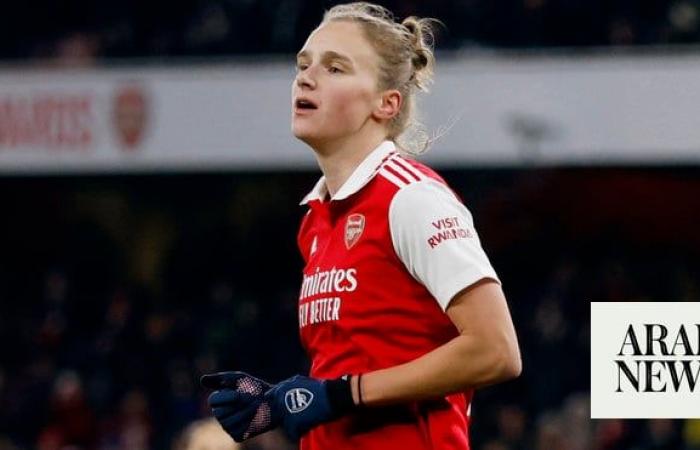 About 100 fans from across the Gulf region and beyond converged on the Hyatt Regency Riyadh Olaya Hotel to hear talks from PCP Capital Partners’ Amanda Staveley, RB Sports & Media’s Jamie Reuben, United head coach Eddie Howe, Magpies’ CEO Darren Eales, and a selection of players and other club representatives.

It was the first time United have ever taken part in a fan engagement exercise of this nature, and a first for the Saudi capital.

Staveley and Reuben posed for photographs with supporters, signed flags and discussed the future direction of the club.

Kuwaiti Bader Marafi, a United fan since 1996, told Arab News: “It is a dream come true.

“This is the first time I have been close to the Newcastle hierarchy and the players.

“I have been able to talk to them, exchange ideas. We (need to) thank the club, the staff, the players and everybody for giving us this glorious opportunity.”

His sentiments were echoed by Mark Allison, who made the trip of more than 3,000 miles to be at the event.

He said: “It was great engagement, great interaction.

“Everything felt so welcoming. They (the owners) wanted to hear our opinions. They wanted to know what they could do for international fans.”

For Neil Mitchell, a former fan representative with the NUFC Supporters Trust and a long-term friend of co-owners Staveley and Mehrdad Ghodoussi, it was an emotional moment following his trip from Dubai.

He said: “For her to come over and speak to me and my friend Steve (Hastie) was touching. I was really delighted.

“In this region people will follow the lead of Saudi Arabia: it is the big brother of the region.

“Everyone wants success and that’s why there is every confidence this club’s profile will continue to grow in the Middle East.

“It will also spread far beyond that. The potential for growth of this club is exponential.”

Joe Moore, the former head of protest group Toon For Change, was bowled over by the welcome after traveling from Tyneside for the event.

He said: “It has been amazing. The people keep stopping me when I am walking in my Newcastle shirt and they want to talk about the club.

“I wanted to come and experience this country for myself, and it has been amazing.

“I can’t speak highly enough of it. I would definitely look to come back here in the future.”

Popular YouTuber Adam Pearson was similarly impressed by the welcome.

He said: “Everyone is really friendly. It is crazy how friendly people are.

“I will tell other fans that a trip here is worth it.”

Riyadh resident Abdullah Alqashami says that although Newcastle are not yet a huge name in the Kingdom, their popularity is growing.

He added: “Newcastle is not just a team to support, it is a way of life: the stadium, the fans.

“Having a chance to speak to people at the club is very special to me.

“People believe in the vision. Saudis love their country and they will support Newcastle.”

These were the details of the news Miedema fires Arsenal closer to Women's Champions League last eight for this day. We hope that we have succeeded by giving you the full details and information. To follow all our news, you can subscribe to the alerts system or to one of our different systems to provide you with all that is new.