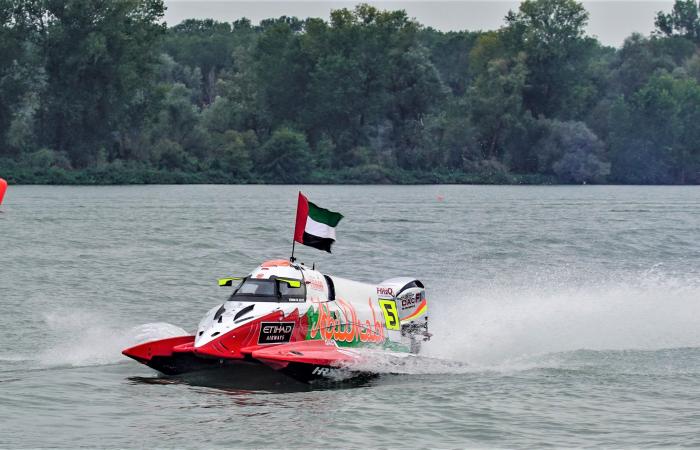 The Saudi was fastest on both selective sections on Friday and Saturday and a time of 1 hour 36 minutes and 54.6 seconds for the longer of the two stages earned the Toyota man a winning margin of 26 minutes and 1.5 seconds.

Al-Rajhi said: “This was a challenging rally, not easy, but the car was perfect and Dirk did a great job with the navigation. It’s great to get back to winning ways and to make such a good start to the Saudi Toyota Championship.”

Event stewards awarded Miroslav Zapletal and his Slovakian co-driver Marek Sykora a 12-minute penalty for a timing infringement on Friday afternoon and the Czech was pushed down from second to sixth place before the final 186.73-kilometer selective section got underway. The Ford F-150 driver’s misfortune promoted Al-Saif into second place and the Can-Am driver started the day 14:44 behind Al-Rajhi.

The final day’s action was split into two sections and passed between Tareeb and Al-Qa’ah. Al-Saif and his Spanish co-driver Oriol Vidal were unable to hold on to their position and set the fourth quickest time in the Black Horse Can-Am Maverick X3. The Saudi duly finished fourth overall, sealing victory in the T3 category in the process.

Zapletal was second on the day and managed to overhaul four crews, including Al-Saif and third-placed Mohammed Al-Tuwaijri and his Peruvian co-driver Hector Garcia, to regain second position in the overall standings. Khalid Al-Feraihi and French navigator Sébastien Delaunay finished fifth.

Hamad Al-Harbi and Russian co-driver Alexey Kuzmich managed to fend off a late challenge from Dania Akeel and her Uruguayan navigator Sergio Lafuente to confirm sixth overall and second in T3 in their Al-Shegawi Racing Can-Am. Akeel was seventh, despite finishing the stage with a cracked windscreen after hitting a tree branch.

Both Saeed Al-Mouri and Maha Al-Hamali failed to finish the opening stage and the duel for the T4 category win was fought out over the final morning with both drivers carrying massive time penalties from the previous day. Al-Mouri and his Jordanian co-driver Ata Al-Hmoud pipped Al-Hamali and her Spanish co-driver María de Los Angeles to the day’s stage win and snatched T4 success, courtesy of having less time penalties for missing waypoints.

Mubarak Al-Zubaidi and Abdullah Al-Sanad joined Muneef Al-Salmani on the list of retirements, as 17 crews tackled the final stage. Ibrahim bin Sahnan and Fahad Al-Maioweed withdrew during the morning.

Round two of the championship will be Rally Qassim from Oct. 12 to 14.

These were the details of the news Double podium for Team Abu Dhabi as Shaun Torrente edges to 3rd world title for this day. We hope that we have succeeded by giving you the full details and information. To follow all our news, you can subscribe to the alerts system or to one of our different systems to provide you with all that is new. 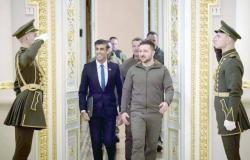