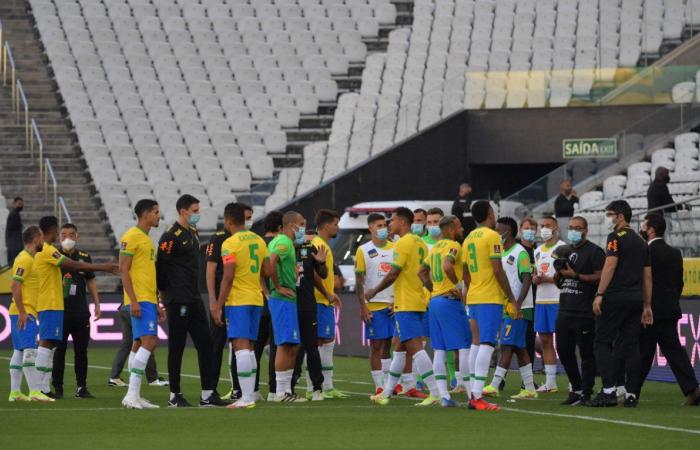 Jeddah - Yasmine El Tohamy - LOS ANGELES: A court case brought by Kobe Bryant’s widow over graphic photographs taken by first responders at the site of the helicopter crash that killed him got under way in the US on Wednesday.

The basketball superstar and his teenage daughter were among nine people who died when their chopper smashed into a hillside near Los Angeles in January 2020.

Vanessa Bryant alleges she suffered emotional distress because personnel from the Los Angeles Sheriff’s Department and firefighters snapped pictures of the scene, which they later shared with friends and first responders.

“At least 11 (sheriff’s) personnel and a dozen firefighters shared the photos within 24 hours of the crash,” Bryant’s attorneys wrote in court papers.

“In the following weeks, one (sheriff’s) deputy flaunted photos of remains at a bar, another texted photos to a group of video game buddies, and (county fire) personnel displayed photos at an awards gala.”

Lawyers for Los Angeles County do not dispute that the photos were taken, but insist they have never been made public and have now been deleted.

Mira Hashmall, representing the county in the civil litigation, said the case hinged on this issue of public dissemination.

“From the time of the crash to now, the county has worked tirelessly to prevent its crash site photos from getting into the public domain,” she said.

“Over two and a half years later, no county photos have appeared in the media, none can be found online, and the plaintiffs admit they’ve never seen them.”

Vanessa Bryant’s case has been combined with a similar case brought by Chris Chester, whose wife and 13-year-old daughter also died in the crash.

A jury of six women and four men were selected Wednesday, CNN reported.

Relatives of several other victims were last year granted $2.5 million in compensation over the photo-taking.

An investigation into the crash found the pilot had probably become disorientated after flying the Sikorsky S-76 into fog.

Bryant is widely recognized as one of the greatest basketball players ever, a figure who became the face of his sport during a glittering two decades with the Los Angeles Lakers.

He was a five-time NBA champion in a career that began in 1996 straight out of high school and lasted until his retirement in 2016, after which he began building a lucrative business portfolio.

He was also a two-time Olympic gold medalist, helping the US squad of NBA stars to titles in 2008 in Beijing and 2012 in London.

These were the details of the news Brazil soccer body rejects World Cup qualifier against Argentina for this day. We hope that we have succeeded by giving you the full details and information. To follow all our news, you can subscribe to the alerts system or to one of our different systems to provide you with all that is new.