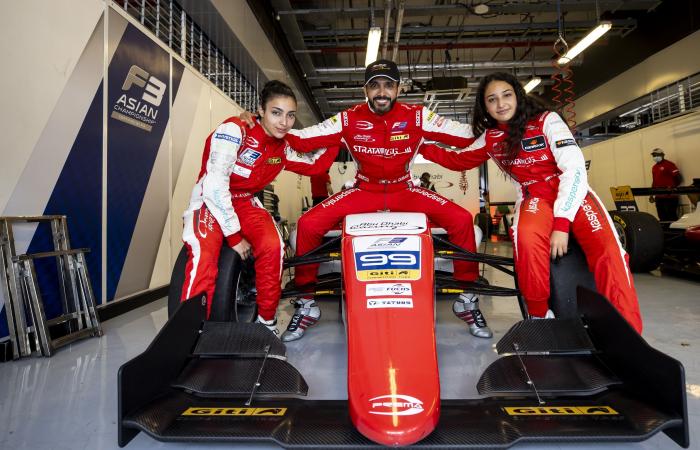 Jeddah - Yasmine El Tohamy - What Amna Al-Qubaisi lacks in physicality, she more than make up for in bravery and fortitude.

These were the details of the news Emirati racer Amna Al-Qubaisi shows her bravery as she sets the pace for female drivers in the region for this day. We hope that we have succeeded by giving you the full details and information. To follow all our news, you can subscribe to the alerts system or to one of our different systems to provide you with all that is new.