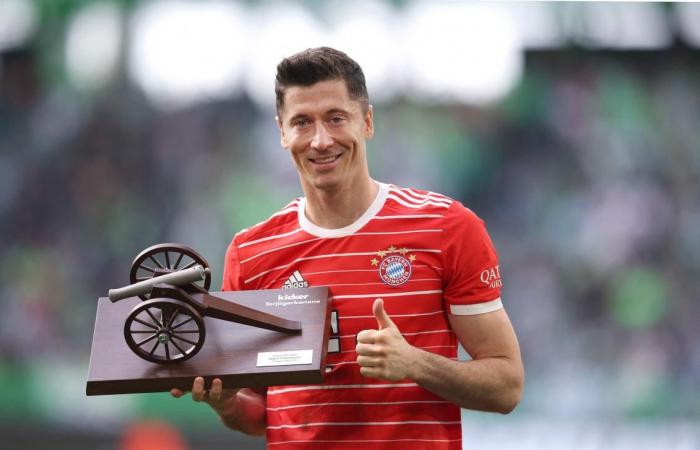 Jeddah - Yasmine El Tohamy - McKINNEY, Texas: Jordan Spieth thought the course for his hometown Byron Nelson would play more difficult after yielding more birdies in its debut than any other tournament on the PGA Tour last season.

The three-time major winner says he couldn’t have been more wrong, and is frankly surprised over how little he thinks was done the first two days to make TPC Craig Ranch a stiffer test.

Ryan Palmer, one of the Dallas-area players in the shadow of Spieth and Masters champion Scottie Scheffler, shot a 10-under 62 on Friday and was tied at 15 under with Sebastián Muñoz and 40-year-old tour rookie David Skinns.

Muñoz, a Colombian who lives in the Dallas area and went to college at North Texas, was even through 13 holes coming off his second 60 of the season — a first on the PGA Tour — before birdies on three of four holes for a 69. Skinns shot 63.

Justin Lower, another older tour rookie at 33, was alone in fourth, a shot behind the leaders after a 66.

“I mean, a 60 yesterday and a lot of 8s (under) and 7s all over the board,” said Spieth, who shot 65 and was three shots off the lead in a group that includes defending champion K.H. Lee.

“It’s just, a lot of tees are up, it was very surprising,” Spieth said. “I think they were looking at the weekend as a lot less wind and so they used more of the easier pins the first two days because I can only name one or two pins on this golf course that were not the easiest two locations that are on the greens. I’m a little surprised at how, on a not-so-difficult golf course they have also set it up a little easier for us, too.”

Charl Schwartzel had one of the Friday eagles in a round of 65 that put him at 13 under. The 2011 Masters winner drove into a greenside bunker on the 316-yard, par-4 14th and holed out from there.

The top-ranked Scheffler, who came in with four wins in six individual events capped by the Masters victory, shot a 68 and was 9 under after two rounds alongside his fellow former Texas Longhorns in Spieth and Lee.

Palmer, who finished his opening round with an eagle on the par-5 18th, started on the back nine and birdied six of the last seven holes on that side, then added four more on the front in a bogey-free round.

The 45-year-old hasn’t won an individual event since 2010 in Hawaii. Palmer lives in nearby Colleyville and is a member at Colonial Country Club in Fort Worth, where the tour returns in two weeks after the PGA Championship at Southern Hills.

Palmer had a two-shot lead halfway through his last Texas stop in San Antonio in early April before shooting 7 over on the weekend. He is a four-time winner, including the 2019 Zurich team event in New Orleans with Jon Rahm.

“I spent 19 years doing this, unbelievable that I’ve been here that long, and these young guys ... you got to play such great golf to beat ‘em,” Palmer said. “We’re in position again and we’ll learn from what we learned in San Antonio and try and do it here.”

Lee won the rain-plagued Craig Ranch debut at 25 under while Spieth tied for ninth, his personal best in a tournament he badly wants to win because of his remarkable pro debut at the Nelson as a 16-year-old Sunday contender in 2010.

There’s no hint of rain this time in McKinney, about 30 miles north of downtown Dallas, and the wind was brisk the first two days. Combine that with the expectation of the rough being more of a factor a year after a February deep freeze wiped it out, and Spieth figured scores would be higher.

Instead, he found himself calling out the moved-up tee box on the par-5 ninth, which played just 474 yards and an average nearly three-quarters of a stroke below par Friday. It was the easiest hole on the course.

“Some familiarity to me with some of the courses I played back in South Africa,” said Schwartzel, who tied for third at 21 under last year. “I don’t feel claustrophobic off the tee. It gives me a bit of space, and once I can get it in play, iron play is not much of a problem. So just really comfortable.”

Skinns, an Englishman with no top-25 finishes in 20 PGA Tour appearances spread out over nearly a decade, had five consecutive birdies starting on the par-3 seventh in his career-best round.

Lower hasn’t finished higher than tied for 15th in an individual event. He paired with Dylan Wu to tie for 10th in the team event in New Orleans.

The ninth-ranked Spieth and No. 17 Joaquin Niemann, also at 12 under, lead the list of 10 among the world’s top 30 in the field.

No. 13 Hideki Matsuyama was 11 under, a shot better than eighth-ranked Justin Thomas, who spent the first two days in the group ahead of Spieth, his good friend and house guest for this week.

No. 11 Dustin Johnson was 7 under, and 12th-ranked Xander Schauffele rallied from 3 over for the tournament early in the second round with eight birdies over 10 holes to make the cut on the number at 5 under.

The rest of the top 30 players missed the cut: 10th-ranked Sam Burns, the runner-up to Lee at the Nelson last year; Will Zalatoris (28th), another player in his hometown event; and Kevin Kisner (30th).

These were the details of the news Bayern insists Lewandowski will stay next season for this day. We hope that we have succeeded by giving you the full details and information. To follow all our news, you can subscribe to the alerts system or to one of our different systems to provide you with all that is new.