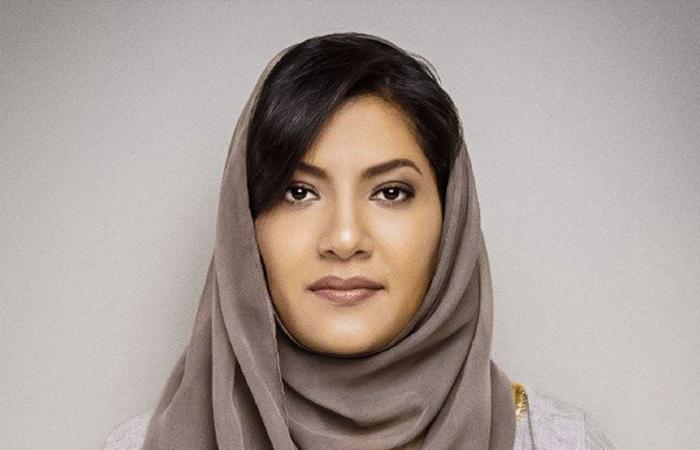 Jeddah - Yasmine El Tohamy - RIYADH: When Moroccan Nawal Al-Moutawakel climbed the podium to receive the gold medal for the 400-meter hurdles at the 1984 Los Angeles Olympics, it was the first time that an Arab had pulled off such a feat.

To this day, it remains an unforgettable moment for Arab sports fans of that era.

A national hero, Al-Moutawakel later became the first woman to hold the International Olympic Committee membership at the London 2012 Games. Before that she was one of eight women to carry the Olympic flag at the opening of the 2006 Winter Olympics in Turin, Italy.

Over the years Al-Moutawakel became a role model and inspiration for Moroccan, Arab, and African female athletes.

In the two decades or so after that, however, few Arab women have followed in her Olympic footsteps.

Until the current generation that is, when female athletes from various sports have emerged to excel in raising their countries’ flags across major international sporting competitions.

And in Tunisian tennis star Ons Jabeur, the perfect ambassador and role model for a whole new generation of female Arab athletes may just have been found.

Jabeur has “inspired the new generation of Arab tennis players, realizing her pioneering role for future generations,” the International Tennis Federation recently said on its Facebook account, accompanied by a video explaining the player’s history, her upbringing, and her most prominent achievements.

Jabeur came to prominence in 2011 after she won the Roland Garros youth tournament, but it was the last year that has seen a meteoric rise in her career. She became the first Arab woman to reach the quarterfinals at Wimbledon on the way to breaking into the top 10, having been the first to reach the quarterfinals of the Australian Open a year earlier.

After she made the quarterfinals in Melbourne, Tunisian President Kais Saied, said: “Her racket is a shield and a sword to achieve more successes, and she remains the best ambassador for Tunisian sports, and an example for the brilliant Tunisian women and youth in all fields.”

Despite getting knocked out of the recent Dubai Duty Free Tennis Championships in the quarterfinals, Jabeur once again delighted the home crowd who have taken her to their hearts, as well as continuing to act as an inspiration for aspiring Arab players.

It was not that long ago that young female athletes had few avenues for progress in most Arab nations, but what was once taboo — a professional career in sports — is now actively encouraged thanks to the example set by Jabeur and others.

Another Arab who has shone in the world of tennis is Egypt’s golden girl Mayar Sherif, who has been creating her own piece of history by reaching No. 74 in the world rankings, jumping 22 positions after becoming the first female player from her nation to play at a major (French Open 2020) and the first to win a Grand Slam match (Australian Open 2021).

At Tokyo 2020, Sherif also became the first Egyptian female tennis player to take part in the Olympics, after she had won the gold at the African Games in Morocco in 2019.

She was not the only one to make a mark in Japan. Egypt participated with a record 137 athletes, the women distinguishing themselves with Feryal Abdelaziz becoming her country’s first ever female gold medalist, in the karate competition. There was another gold for Hedaya Malak in taekwondo, and a bronze for Giana Farouk in karate.

Tunisia’s women, too, have made their mark on the Olympics in the past decade. The runner Habiba Ghribi won a gold at the 2012 London Olympics in the 3,000-meter steeplechase, while the Tunisian delegation competed at Tokyo 2020 with 16 entries, including one for a team sport, volleyball.

Elsewhere, there was a silver medal for Bahraini runner Kalkidan Jezahin in the 10,000 meters, and major hope for the future came in the shape of 12-year-old Syrian tennis player Hind Zaza, who despite losing her first match, became the youngest player to participate in the history of the Olympics.

The number of Arab female athletes taking part in the Olympics and sports in general may still only be a trickle but thanks to Jabeur, Sherif and others, young women throughout the region are taking notice and starting to believe they could be next, hopefully turning the trickle into a flood.

These were the details of the news Saudi Arabia’s first-ever women’s rally race gets royal backing for this day. We hope that we have succeeded by giving you the full details and information. To follow all our news, you can subscribe to the alerts system or to one of our different systems to provide you with all that is new.