Ismaily ends his agreement with Ceramica to include Amr El Halawani 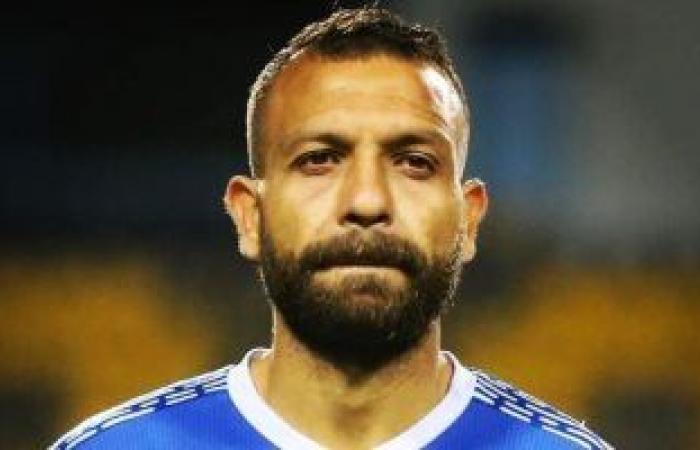 Ismaily officials ended their agreement with their counterparts in Ceramica to obtain the services of Amr El Halawani, the right-back, on loan until the end of the season, before the winter transfer window closed.

A source inside the ceramica club’s first football team revealed that Ismaily is putting the final frills on a deal that included Amr El-Halawani, stressing that the deal is expected to be announced within the next few hours.

On the other hand, the ceramica club’s first football team won 3-1, in a friendly match that brought the two teams together, on Saturday..

Ceramica advanced in the first half, through Mohamed Ibrahim, with a powerful shot from outside the penalty area, which settled in the net, then the army’s vanguards equalized through the player Zola from a penalty kick, so that the first half ended in a positive tie with a score of 1/1..

In the second half, Ceramica succeeded in scoring the second and third goals through Mohamed Nabil, after he succeeded in turning a fixed ball carried out by Hossam Mohamed into the net. Then, in the last minutes, Marwan Mohamed Othman added the third goal from the industry of Gedo..

Haitham Shaaban, the technical director of Ceramica, was keen to involve the players who did not play the Zamalek match yesterday, in the fourth round of the PFA Cup, in order to prepare them for the next stage..

The Ceramica team is preparing to face Ghazl El-Mahalla next Tuesday as part of the group stage rounds in the League Cup.

These were the details of the news Ismaily ends his agreement with Ceramica to include Amr El Halawani for this day. We hope that we have succeeded by giving you the full details and information. To follow all our news, you can subscribe to the alerts system or to one of our different systems to provide you with all that is new.