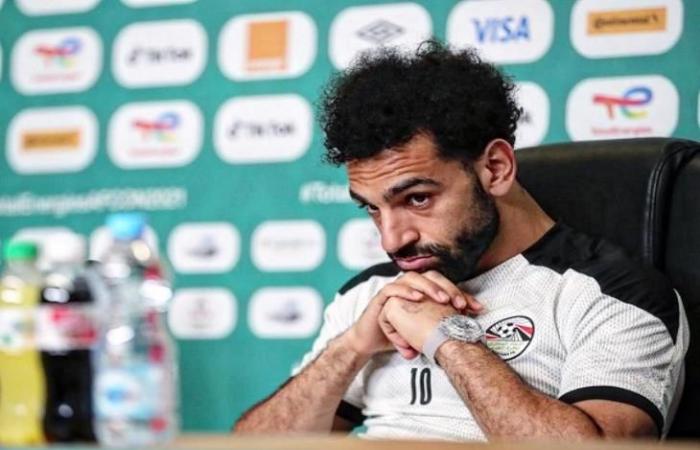 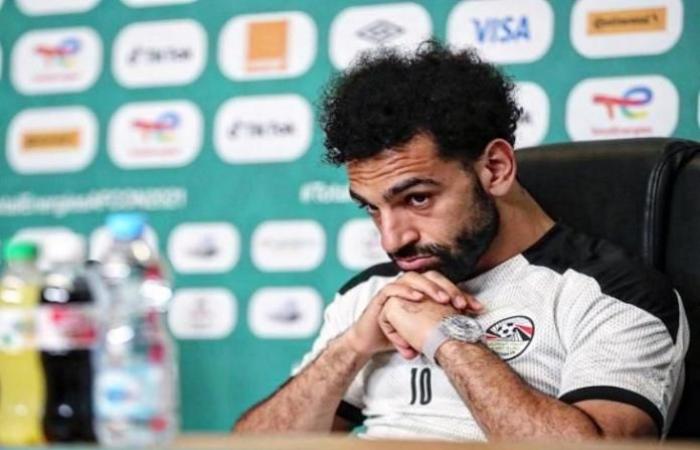 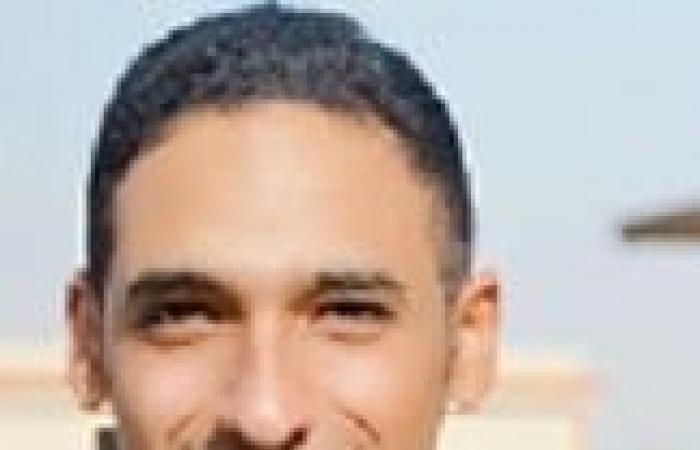 Hossam Hassan, the former Egyptian national team striker and the current technical director of the Alexandrian Federation, confirmed that the statements of Mohamed Salah, the player of the Pharaohs, before facing Côte d’Ivoire were not correct.

In statements to MBC Egypt, Hassan said: “The Egyptian fans were upset with the performance in the group stage, and Salah should have apologized to them and recognized the decline in performance and promised to respond on the field and that he and his colleagues were at the best of everyone’s expectations, and not blame them. as he did.”

And the Al-Ittihad coach continued: “Salah must give the fans the right to express anger and sadness over the team’s performance. “.

Regarding Salah’s statements that the fans of Al-Ahly and Zamalek should not encourage their players only, Hossam Hassan replied: “The truth is that I do not see the fans of Al-Ahly and Zamalek, everyone is behind the team and no one looks at a particular club or player. Salah is one of the 3 best players in the world and he has great experience to deal with These attitudes, his statements were incorrect, and sometimes silence is better for the player, he should only focus on the field.”

And the former Egypt striker continued: “Salah accepts criticism in England, and he knows if he performs poorly in two consecutive matches, that the fans will criticize him strongly, so how can he reject criticism while we are talking about Egypt.”

These were the details of the news Hossam Hassan: Salah should apologize to the fans for this day. We hope that we have succeeded by giving you the full details and information. To follow all our news, you can subscribe to the alerts system or to one of our different systems to provide you with all that is new.