Burkina Faso qualifies for the quarter-finals of the African Nations, at... 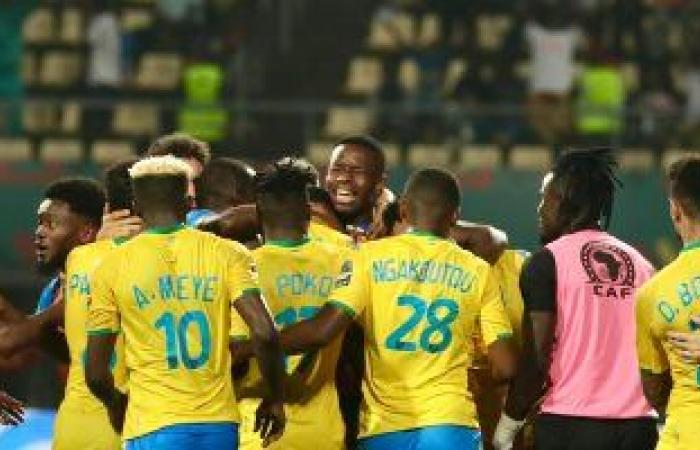 qualified team Burkina Faso To the quarter-finals of the African Nations Cup, after beating Gabon 7-6 on penalty kicks, after the end of the regular and extra time with a 1-1 draw, in the match that was held between them this evening, Sunday, at the “Limbe” stadium, in the first matches of the round of 16 It is currently being held in Cameroon and will continue until the sixth of next February.

The goal came by Bertrand Traore in the 28th minute of the match, 10 minutes after the same striker missed a penalty kick in the 18th minute.

While the equalizer for the Gabon team was scored by Bruno Ekweli Manga in the 91st minute of the match.

With this result, Burkina Faso is waiting for the winner of the Tunisia-Nigeria match, which will be held on Sunday evening in the round of sixteen of the continental competition.

The Gabon team tried to return to the match before the end of the first half and scored a goal, but the Gabon striker was offside, which led to the equalizer being canceled.

Sydney Obisa received the expulsion in the 68th minute of the match after receiving the second yellow warning, to pay the Gabon team a high price and play incomplete for the end of the match.

Burkina Faso gave up a big score after its players had many chances to score, but they missed them in a row.

The Burkina Faso national team starts with the following formation:

On the other hand, Gabon will play the match with the following formation:

Burkina Faso qualified as runners-up in Group A, where the horse team finished second with 4 points, after defeating Cameroon 2-1, then winning over Cape Verde with a clean goal and drawing with Ethiopia 1-1.

Burkina Faso hopes to reserve its seat in the next round of the current edition of the African Cup of Nations, when the stubborn Gabon team faces an expected confrontation between the two sides.

These were the details of the news Burkina Faso qualifies for the quarter-finals of the African Nations, at... for this day. We hope that we have succeeded by giving you the full details and information. To follow all our news, you can subscribe to the alerts system or to one of our different systems to provide you with all that is new.