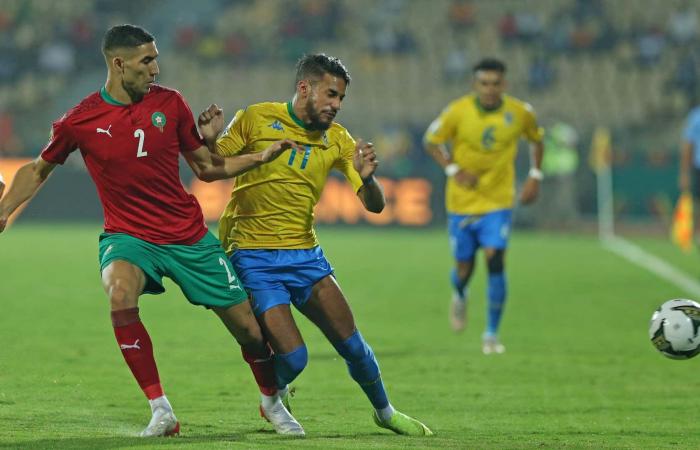 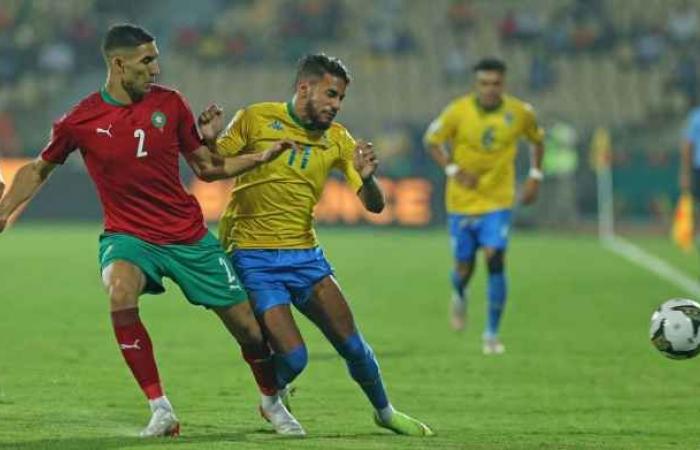 Moroccan star Achraf Hakimi expressed his happiness for scoring the equalizer against Gabon, describing it as his best goal in his football career.

Last night, Hakimi snatched the qualification and the lead of the group for his country after he equalized in the 84th minute with a wonderful direct free kick.

Morocco raised its score to 7 points in the lead, followed by Gabon in second place with 5 points, while Comoros was in third place with 3 points, and Ghana bid farewell to the championship with two points.

What did Hakimi say?

The Paris Saint-Germain striker told reporters after the match: “I scored the best goal of my football career with a free kick. I watched a previous video of the Gabon goalkeeper, and I knew how he moved from his place, and I told my colleague Boufal to leave the kick for me.”

He continued, “It was a difficult match. The Gabonese team was not easy, and it also played a good match and was a strong opponent, but the Moroccan team knew how to achieve the most important.”

And the French star of Paris Saint-Germain concluded: “I thank the Moroccan public for their support and support for us, we always think of him, and we promise him that we will spare no effort to make him happy and win the title.”

What is the position of Morocco?

After he took the “Lions” at the top of the third group, his match in the round of 16 will be against the third of the first, second or sixth group on Tuesday evening,

“I will resign if Mbappe does not move to Real Madrid”

Because of Messi .. Barcelona dismisses the inclusion of the Chelsea star

“Messi’s absence from Barcelona is strange, and the administration will return him soon”

These were the details of the news Hakimi on his goal against Gabon: The best in my football... for this day. We hope that we have succeeded by giving you the full details and information. To follow all our news, you can subscribe to the alerts system or to one of our different systems to provide you with all that is new.