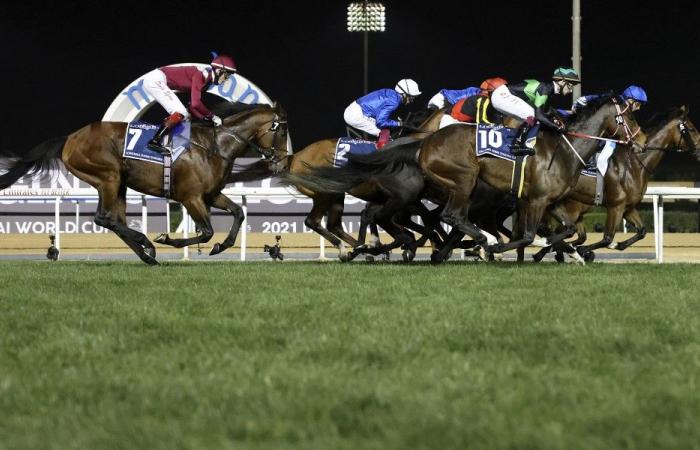 Jeddah - Yasmine El Tohamy - RIYADH: The result of the 2021 African Cup of Nations so far is Comoros 3, Ghana 2. It has to be one of the greatest results in the history of Arab football.

Back in 2010, Ghana were a Luis Suarez handball and then a penalty away from reaching the semi-final of the World Cup. That ended up as a hugely painful defeat for the Black Stars, but Tuesday night brought another loss that will haunt them for years to come.

It will also serve as a useful warning to Egypt ahead of their crucial Nile Valley derby against Sudan on Wednesday evening.

Going into the final game of Group C, few gave Comoros, a country with a population of less than 1 million, any hope, and understandably so. Ranked 132 in the world with no previous appearances in Africa’s top tournament and no goals in the two games before this, the Coelacanths were facing the four-time champions ranked 80 places higher. In short, they were playing for pride heading for defeat and heading home.

That was not what happened on a warm evening in the northern Cameroon city of Garoua.

It was fitting that Comoros’ first ever goal at this level came from veteran striker El Fardou Ben Nabouhane after four minutes and it was equally fitting that it was a beauty, a shot rifled into the bottom corner from the edge of the area.

A red card midway through the first half for Ghana captain Andre Ayew may have been harsh but really gave the minnows hope and then just after the hour, Comoros were in dreamland as Ahmed Mogni made it 2-0.

Then the game really took off with Ghana, throwing caution to the wind, pushing forward to be rewarded by two goals from corners in quick succession. But, with just five minutes remaining, Mogni scored his second and his team’s third. Ghana were out.

It was a breathless finish and the results and the celebrations in the dressing room after the game made headlines around the world. The Africa Cup of Nations has taken time to get going with the first round of games short of goals, drama, and talking points. Not anymore.

There were also doubts expressed about the format of the first stage which sees just eight teams from 24 banished. This often means that the big boys can afford a slip up or two but get through in the end. Not this time.

Ghana may not be the same team that reached the last eight at the 2010 World Cup, but nobody expected a fourth-place finish and instant elimination.

Nobody in the Comoros capital Moroni will care as their heroes gave all a night to remember. There may be more. Comoros are assured of third place. If Equatorial Guinea defeat Sierra Leone and then Guinea-Bissau do not defeat Nigeria in the final games of their respective groups, then Comoros will go on to the second round as one of the four best-performing third-placed teams.

Yet their victory has not only lit up the tournament but serves as a warning to others and Comoros, a team that have never appeared in Africa’s biggest event before, can help the continent’s most successful side. Egypt have lifted the trophy on no less than a record seven occasions and what happened to Ghana could happen to them against Sudan on Wednesday.

Compared to Ghana, the Pharaohs are in a better position with three points from their first two games, a loss to Nigeria and then a narrow win over Guinea-Bissau. They still need a point to be certain of a place in the knockout stage as defeat could spell the end. Such an outcome is not impossible. Sudan may have lost to Nigeria, but the Super Eagles have been perhaps the best team of the tournament so far along with the hosts and they were impressed with the Secretary Birds.

“The Sudanese side was more difficult than the Egyptians, but we expected it,” said Nigerian star Moses Simon.

To add extra tension and unpredictability to the situation is the fact that Sudan would love nothing more than to inflict a painful defeat on their northern neighbors.

Sudan defender Mazin Mohamedein said: “The Egypt match is special for us as Sudanese, as it is the Nile Valley derby. The Sudanese people are all looking forward to this match and we are looking forward to winning it and reaching the next round as this is the least we can do for our people.”

For Egypt, the game may determine whether they just started the tournament slowly and are getting into their stride in time for the knockout rounds or if there are bigger issues at play. Star forward Mohamed Salah scored the winner against Guinea-Bissau and believes it is the former.

The Liverpool player said: “We have to fight in this very difficult tournament. All the teams know how to play football and they have many players in Europe. We must believe in our abilities and our chances, fight as much as we can, and see where we go in the tournament.”

Egypt have to be careful however to ensure that they do not go the same way as Ghana.

These were the details of the news Expectations high for Godolphin in week 2 of Dubai World Cup Carnival for this day. We hope that we have succeeded by giving you the full details and information. To follow all our news, you can subscribe to the alerts system or to one of our different systems to provide you with all that is new. 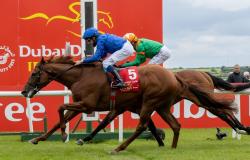 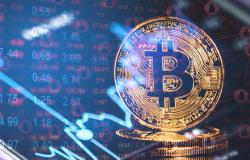 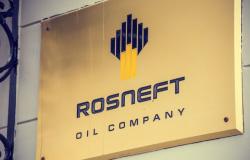 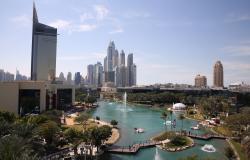 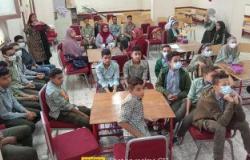