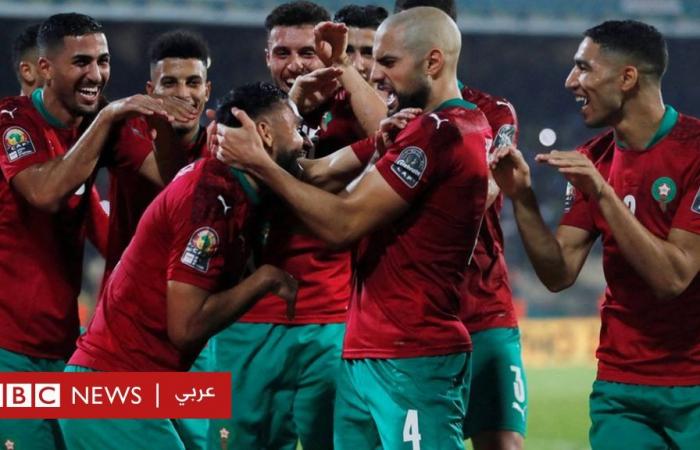 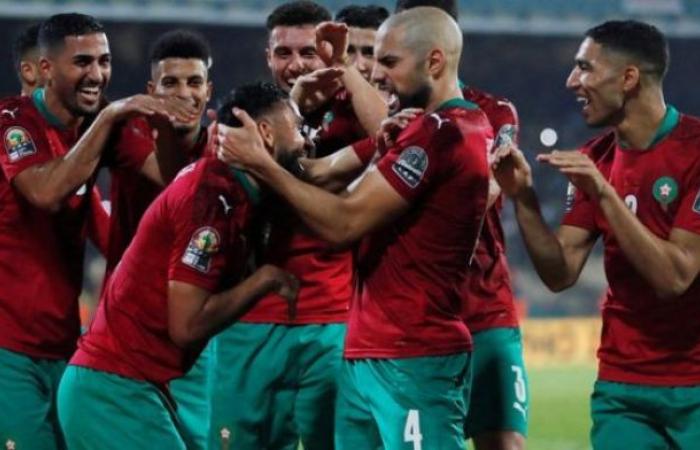 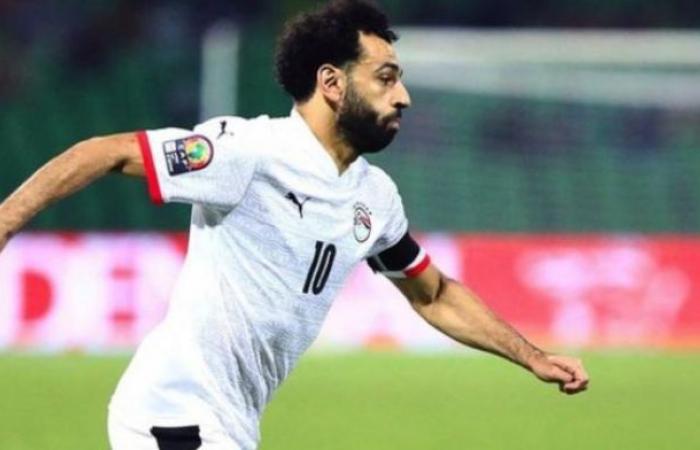 Morocco won the third group of the African Nations Cup finals currently being held in Cameroon, after it tied at the end of the group matches with Gabon with two goals for each team.

The Atlas Lions raised their score to seven points in the lead, while Gabon’s balance became five points and qualified for second place.

Gabon advanced with a goal scored by player Jim Alvina in the first half, before Sofiane Boufal scored the equalizer for Morocco in the 74th minute.

Gabon returned to advance with a goal scored by Moroccan player, Naif Ajrad, in his team’s goal by mistake, but his teammate, Achraf Hakimi, quickly equalized the result in Morocco’s favor again after three minutes.

After the match, the player of the Moroccan national team, Youssef Al-Nusairi, stressed the difficulty of the match, and called on the Moroccan fans to take into account: that the players have families and will be sad to hear the criticism directed at them.

As for the player, Sofiane Shakaleh, he apologized for causing the first goal of Gabon, blaming the pitch for his slipping.

The other Moroccan player, Ayoub Al Kaabi, also confirmed that he and his colleagues will close the Gabon match page and look at the next match in the round of 16.

In another match, the Comoros team achieved a historic victory over Ghana, by three goals to two, in the first victory for the Comoros in its first international participation.

The Comoros team won three points, making it third in the group, and Ghana bottomed the standings with one point, and exited the tournament in the first major surprise.

On Tuesday, the curtain also came down on the second group competitions, where Senegal won the group lead after it was satisfied with a 0-0 draw with Malawi, in the match that was held at Bafoussam City, to raise Sadio Mane’s companions to seven points in the lead.

Malawi’s balance froze at four points in third place, with a difference in direct confrontations with the Guinea team, which lost to Zimbabwe by two goals to one, and qualified second for the group.

The matches of the third round of Group D will be completed on Wednesday, as Egypt seeks to win or at least draw in its confrontation with its Sudanese counterpart, in order to ensure the second place in the group and the direct qualification card with Nigeria, which secured the lead.

Amr Al-Sulayya, the Egyptian national team player, said in the press conference prior to the match that he and his colleagues are taking the championship step by step, and therefore seeking to win the Sudan match and then thinking about the next match, stressing that the goal of the Pharaohs is to play the final match.

As for the Sudan team, which has the only point, it has no choice but to win in order to hold on to the hope of qualifying for the next round.

Burhan Tiye, coach of the Sudan national team, said that the absence of captain Salah El-Din Nameer from the Egypt match will be influential.

Namir was injured during his participation in Sudan’s last match against Nigeria.

Tiye confirmed that he will seek to compensate the injured with young players, but at the same time have experience in international matches.

These were the details of the news Africa Cup of Nations: Morocco in the lead, Ghana bid farewell... for this day. We hope that we have succeeded by giving you the full details and information. To follow all our news, you can subscribe to the alerts system or to one of our different systems to provide you with all that is new.