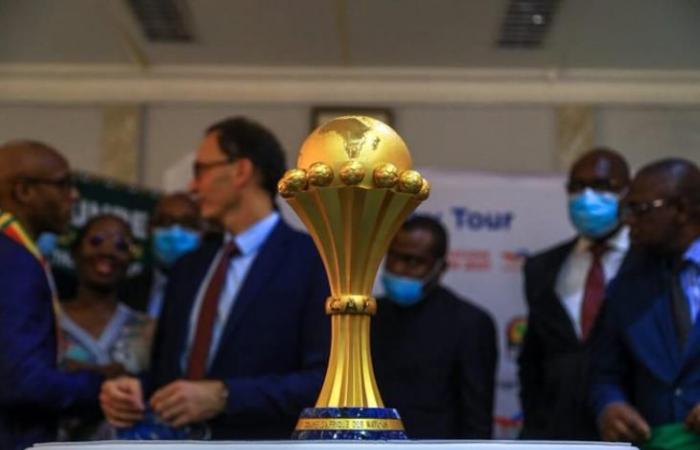 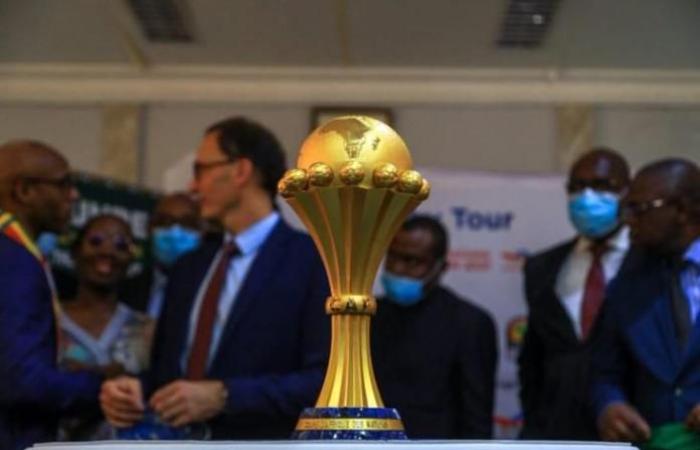 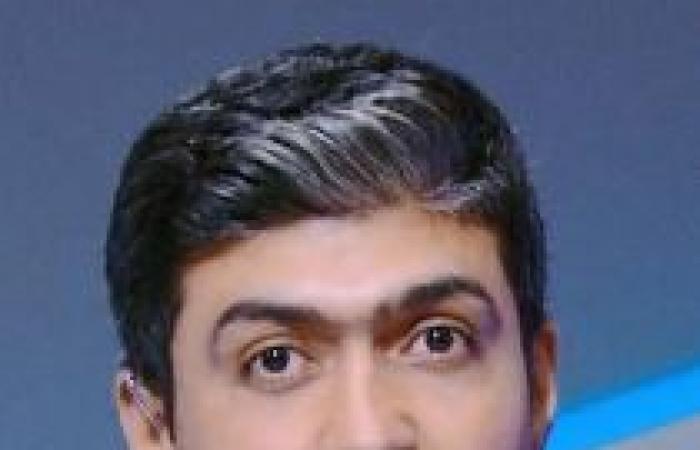 The Organizing Committee of the 2021 African Nations Cup, which is currently being held in Cameroon, is studying the closure of the “Jaboma” stadium in Douala, which is one of 6 stadiums hosting the tournament’s matches.

A source within the Confederation of African Football “CAF” said in exclusive statements to Laila Koura that the organizing committee for the African Nations Cup will hold a meeting via “video conference” technology to discuss the transfer of all upcoming matches from Jaboma Stadium, due to the poor condition of the stadium that appeared in the two matches of the second round. For Group E, which includes the teams of Côte d’Ivoire, Algeria, Equatorial Guinea and Sierra Leone.

The source added that the meeting will determine the matches that will be transferred from Jaboma Stadium to Ahmedou Ahidjo Stadium in the Cameroonian capital, Yaounde, and whether the transfer decision will concern only the matches of the last round of the group stage, or all matches, including the playoffs, will be transferred.

The source indicated that the Jaboma Stadium schedule will host a match in the round of 16, two matches in the quarter-finals, and a match in the semi-finals.

Next Thursday, January 20, Jaboma Stadium was scheduled to host the matches of Côte d’Ivoire and Algeria at the end of the Group E matches. The stadium will also host the match between Mali and Mauritania in Group F.

It is possible that the Egyptian team will play matches on this stadium, in the round of 16 if it rises to the rank of its group, or in the quarter-finals if it qualified third and faced Cameroon in the final price.

These were the details of the news A source in Kaf Leila Koura: A tendency to close Jaboma... for this day. We hope that we have succeeded by giving you the full details and information. To follow all our news, you can subscribe to the alerts system or to one of our different systems to provide you with all that is new.