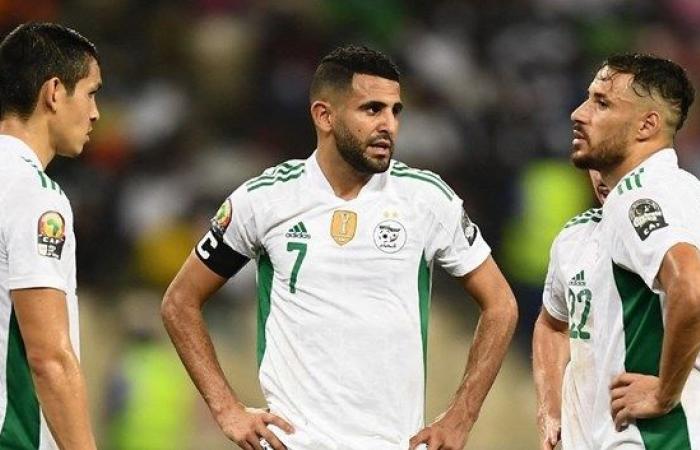 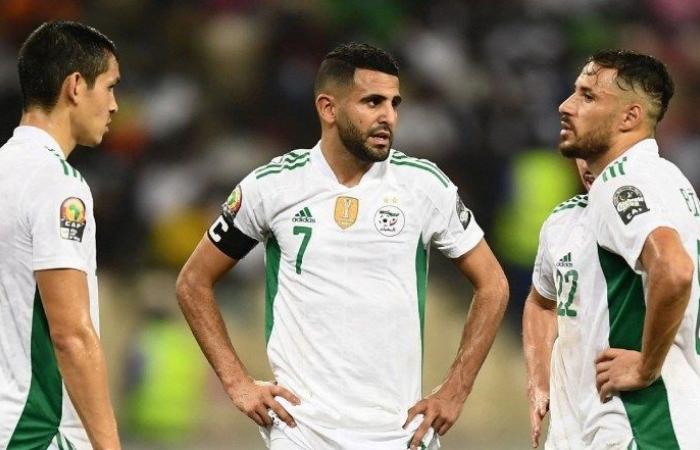 With a draw and a loss, Algeria will play its third match to qualify for the round of 16 in the African Nations Championship the day after tomorrow. All eyes are on the champion team, which was considered the most prominent candidate for the title.

A draw and a loss so far, are the result of the Algerian team in the “CAN” (African Nations Championship). Algeria tied the first match against Sierra Leone, 0-0, He lost in the second against Equatorial Guinea, 0-1. Many were waiting before the tournament that Algeria, after these two matches, will now be in the lead and in the round of 16, and if it is in fourth place, it will play a decisive match to qualify for the round of 16 against the first Ivory Coast team in Group E.

It is no secret that the Algerian national team faces many challenges, and it has increased after the draw and the loss. These benefits have been since before the tournament as the champion in the previous version and the most prominent candidate for the title in the current tournament, according to many critics and followers.

The name of the Algerian national team was everywhere, and it has crossed the continent of Africa since winning the title in 2019 and then keeping its record unbeaten until He tied with the national teams of Brazil and Spain without losing in 35 matches in a row. With each match, Algeria’s name was growing, and the world’s newspapers were talking about it because it was close to Italy’s historic achievement with 37 games in a row without a loss.

By losing to Equatorial Guinea, Algeria finished second. He will not equal or surpass Italy. This weight was exhausting him along with his competition for the African title, to take the headlines in the world this time as well, but because he did not manage to reach the global achievement.

Also losing to Equatorial Guinea and before that a draw against Sierra Leone, it was clear that luck was standing against the Algerian team by controlling the two matches without scoring from the many opportunities that were available to its players, which was what the coach of the national team Jamal Belmadi spoke about.

It was clear that the opponents were playing a “final match” against the Algerian national team as if they were facing Brazil, Germany or Italy, given that it is the hero and the most prominent candidate for the title, with the best stars in its ranks.

In parallel, the teams competing for the title in the rest of the groups are playing their matches and waiting for the result of the Algerian team to lose and be eliminated from the race for the title. He is a strong opponent.

This is about opponents. But that is not all, which is also evident in the Algerian press. After the loss to Equatorial Guinea, the newspapers focused on the verbal altercation between Djamel Belmadi and star Riyad Mahrez. Certainly there is no point now in talking about the differences, although they can happen in the post-match moment without having consequences, at a time when the Algerian team needs to be one heart in a calm atmosphere, as qualification is still possible.

Djamel Belmadi seemed confident after losing to Equatorial Guinea by defeating Ivory Coast and qualifying for the round of 16. All eyes are now on the Algerian national team, and the word is for him.

These were the details of the news From luck to competitors .. many against the Algerian national team! for this day. We hope that we have succeeded by giving you the full details and information. To follow all our news, you can subscribe to the alerts system or to one of our different systems to provide you with all that is new.