Why did Salah lose the FIFA award? And how he... 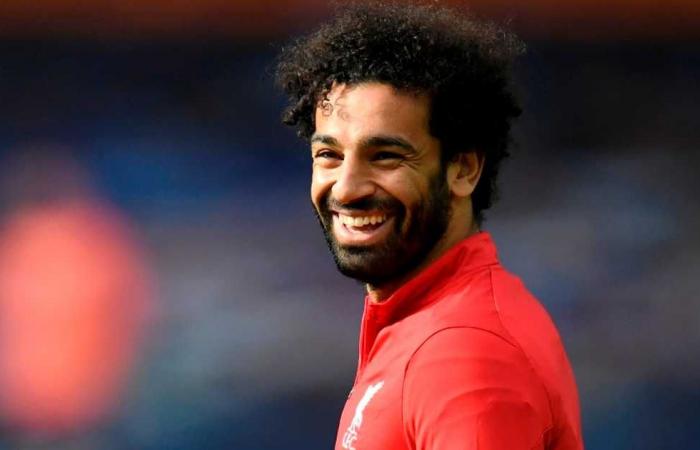 Salah came third in the “The Best” award presented by the International Football Association (FIFA).Viva), behind the Polish Robert Lewandowski And Argentine Lionel Messi, for last year.

But the question raised by many Salah fans around the world, especially Arab fans and Liverpool supporters, is why the “King of Anfield” did not crown the award despite his impressive performance in the last period?

But it seemed that everything Salah achieved this season was not enough to influence the voters in the “The Best” award to choose the best player in the world 2021, in addition to the fact that most of his brilliance this season came outside the time frame of the award..

The Best award is based on selecting the best from October 8, 2020 until August 7, 2021, while the English Premier League started on August 14, which makes everything he did “.pharaohThis season is far from the period on which FIFA chooses the best in the world.

Salah finished third behind Lewandowski and Messi in World Player of the Year award, due to the loss of voting in all categories of voters, except for the votes of the public and the coaches of the national teams.

In the coaches vote, Salah scored 271 points, compared to 254 points for Messi and 535 for Lewandowski, so that the Egyptian outperformed the Argentine and came behind the Polish..

As for the national team leaders vote, Salah scored only 176 points in third place behind Messi (344 points), and Lewandowski, who scored 555 points..

At the level of points of media representatives in all countries, it happened Salah On 184 points, behind Messi, who has 409 points, and Lewandowski, who has the lion’s share of 589 points.

These were the details of the news Why did Salah lose the FIFA award? And how he... for this day. We hope that we have succeeded by giving you the full details and information. To follow all our news, you can subscribe to the alerts system or to one of our different systems to provide you with all that is new.