We gave up the record..and Shadwa is not a party to... 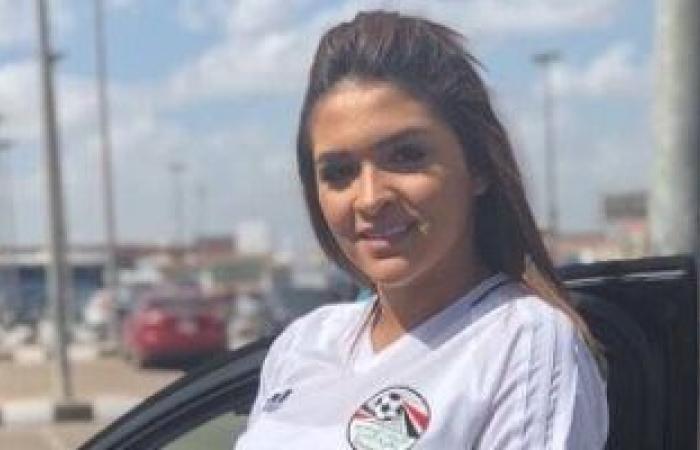 Ashraf Abdel Aziz, Essam El-Hadary’s lawyer, said that the daughter of the Egypt national team goalkeeper coach relinquished the record, and was not a party to the quarrel that took place in Sheikh Zayed, in which a security person was involved.

The judge of the counseling room at the Giza Court decided to accept the appeal of the security personnel accused of destroying Shadwa El-Hadary’s car, beating others and damaging their car, to renew his detention, and release him on a bail of 10,000 pounds.

Ashraf Abdel Aziz, Essam El-Hadary’s lawyer, coach of Egypt’s national football team guards, and his family had announced the details of what was being circulated on social media about Shadwa Essam El-Hadary’s injury due to a quarrel with a security employee in a compound in Sheikh Zayed City, where he confirmed that this conversation is completely naked. of health.

Abdel Aziz confirmed that Shadwa Essam El-Hadary did not interfere in the quarrel from near or far, and that she was by chance in a pharmacy, and her car was in the place of the quarrel, which led to her smashing, and as a result, she only issued a record of the destruction of her car.

These were the details of the news We gave up the record..and Shadwa is not a party to... for this day. We hope that we have succeeded by giving you the full details and information. To follow all our news, you can subscribe to the alerts system or to one of our different systems to provide you with all that is new.