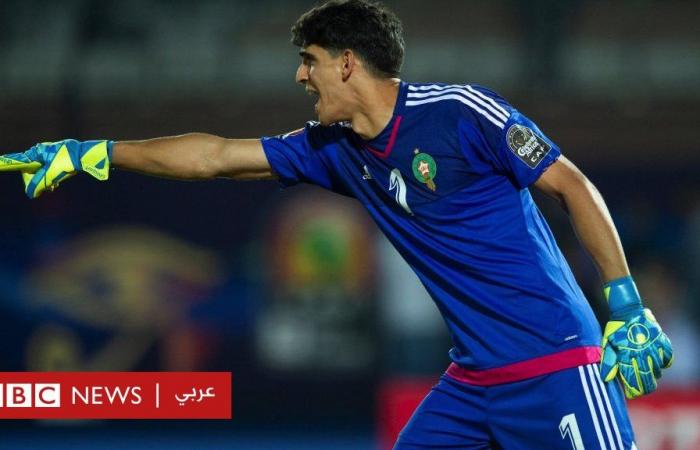 The African Cup of Nations, hosted by Cameroon, has returned to dominate discussions in the cyberspace in the Arab world, but this time the controversy was linked to a cultural issue.

A press conference attended by the Moroccan national team goalkeeper and the Bosnian coach, turned into a topic for discussion on social media about the status of the Arabic language in the transactions of the African and International Federations.

Goalkeeper Yassine Bounou answered a question in Arabic, but CAF representatives asked the Seville goalkeeper to speak English or French.

Bono refused to speak in a language other than Arabic, objecting to the lack of interpretation.

Of course, the incident sparked a debate about the languages ​​used by sports authorities in Africa and the world, which do not include Arabic among them.

This was not the first time that the language issue was raised in press conferences at the tournament.

The coach of the Algerian national team, Djamel Belmadi, had hinted in a sarcastic tone about the issue of not being allowed to speak Arabic at conferences.

Through social networking sites, tweeters saw that the absence of interpretation is added to the list of “organizational lapses” in the tournament.

FIFA President Gianni Infantino said on the occasion of the International Day of the Arabic Language last December that he would submit a proposal to add Arabic to the four official FIFA languages, which are English, French, Spanish and German.

These were the details of the news African Nations Cup: Moroccan goalkeeper Yassine Bounou raises controversy over the... for this day. We hope that we have succeeded by giving you the full details and information. To follow all our news, you can subscribe to the alerts system or to one of our different systems to provide you with all that is new.