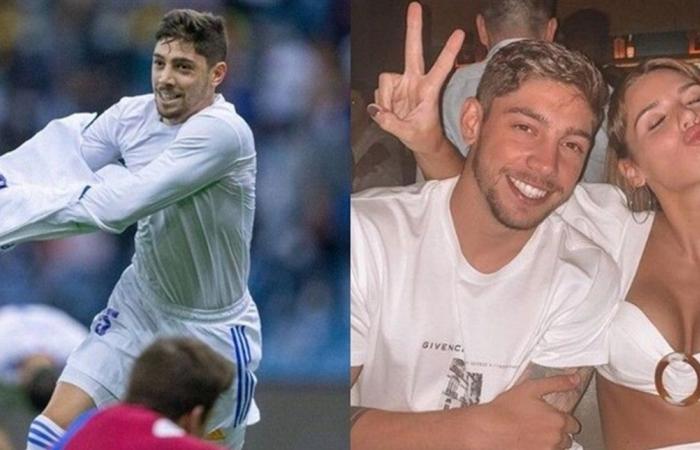 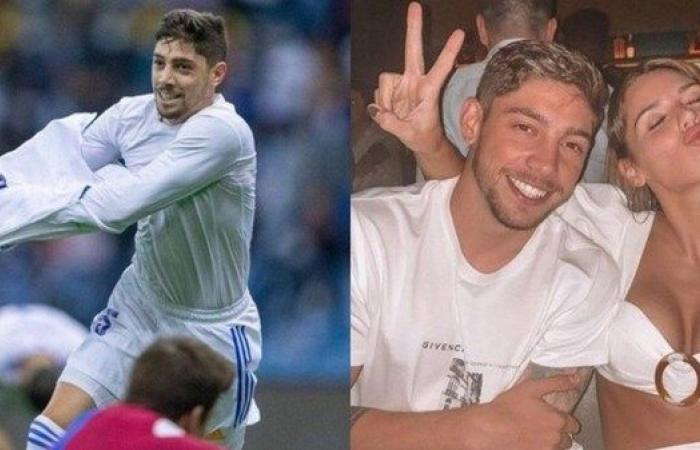 The pioneers of social networking widely shared a video clip documenting the “crazy” celebration of Mina Bonino, the wife of Uruguayan Federico Valverde, Real Madrid’s star, after his goal against Barcelona.Valverde scored the third and decisive goal (3-2) against Barcelona in the Spanish Super Cup semi-final, which was held at the “King Fahd International Stadium” in the Saudi capital, Riyadh, on Wednesday.

Valverde took off his shirt during his celebration of his goal, which he scored in a very sensitive time, specifically in the eighth minute of the first extra period of the match, which ended 3-2, after resorting to an extension after the end of the original time with a 2-2 draw.Bonino, who was attending the match at her home, imitated her husband’s celebration, as she took off her shirt like him the moment he scored the goal and started jumping and waving the shirt frantically with joy at the decisive goal, in a funny and spontaneous snapshot that spread widely through the communication sites.

These were the details of the news Valverde’s wife takes off her shirt and celebrates like him after... for this day. We hope that we have succeeded by giving you the full details and information. To follow all our news, you can subscribe to the alerts system or to one of our different systems to provide you with all that is new. 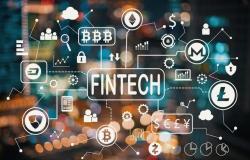