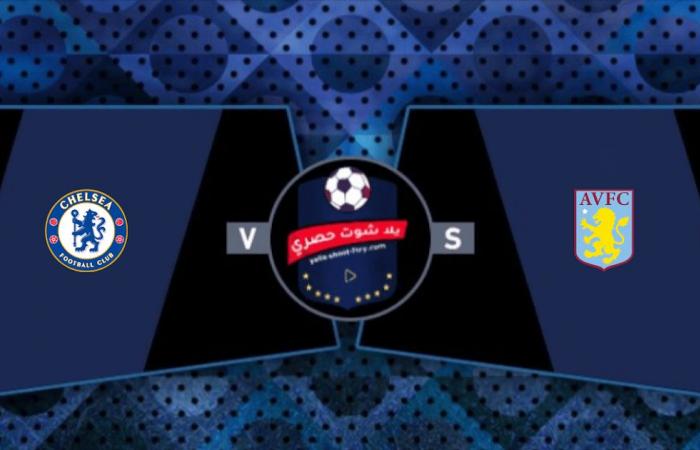 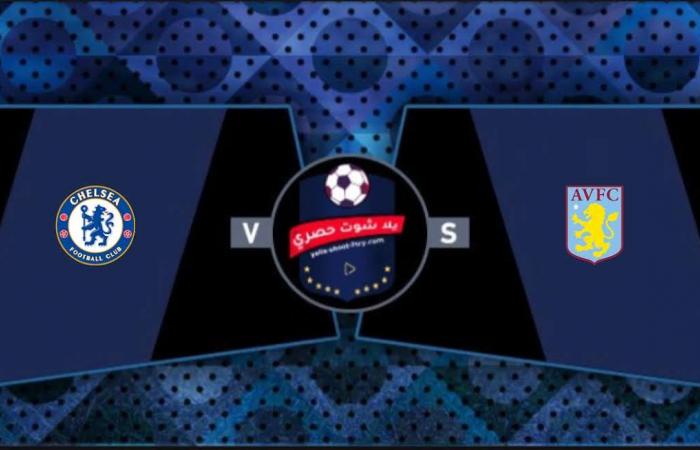 The live broadcast of the match between Chelsea and Aston Villa Aston Villa vs chelsea The Chelsea team will be at 5:30 pm GMT or 7:30 pm Cairo time as a heavy guest for the Aston Villa team in the match that is scheduled to take place at Villa Park in the framework of The competitions of the nineteenth round of the English Premier League, a match that is scheduled to be broadcast live and exclusively on BN Sports channels, accompanied by audio commentary and a detailed description of the match in Arabic.

Aston Villa have played seventeen matches so far in the current season of the English Premier League, but they have only been able to win only seven of the seventeen matches they have played so far, while Aston Villa have lost in nine games, and a tie was the result. Decisive for one of the matches that the team has played so far, so that its score stops at twenty-two points, occupying tenth place in the middle of the English Premier League clubs, equal with Crystal Palace in the number of points, although it is superior to it on a goal difference.

As for the Chelsea team, it is competing strongly to reach the top of the English Premier League after playing eighteen matches and winning eleven of the eighteen matches it has played so far. Thus, his score stopped at thirty-eight points, occupying third place in the standings of the English Premier League clubs after both Manchester City and Liverpool, and six points behind the top position occupied by the Manchester City team so far.