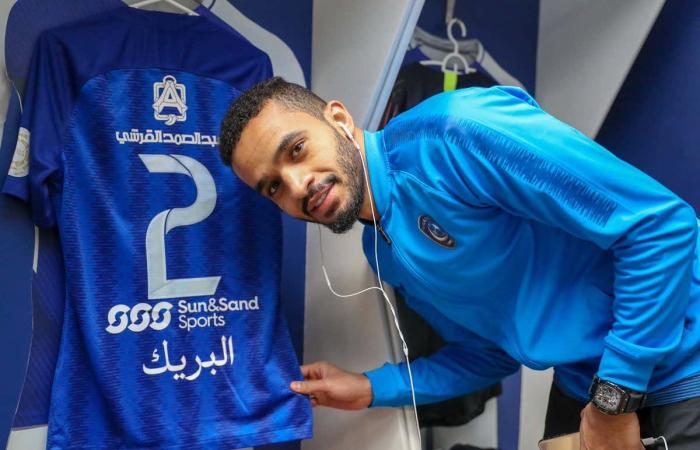 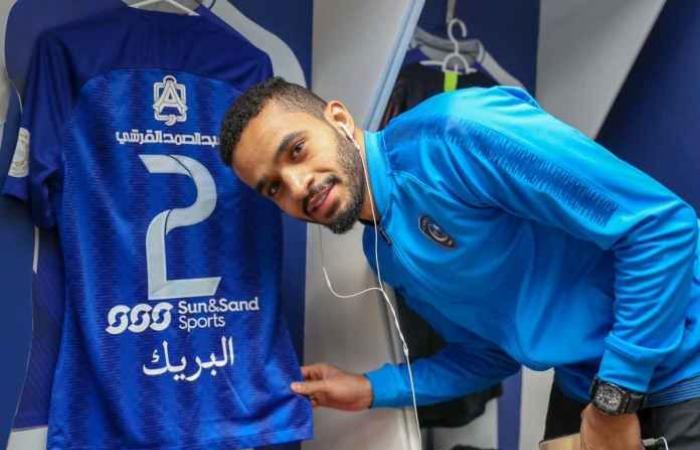 Al Hilal officially announced the renewal of the contract of its right-back Muhammad Al-Buraik until June 2025, thus closing all doors in the face of clubs interested in contracting with the player whose contract expires at the end of the current season.

The 29-year-old player has been one of the main elements in Al Hilal since he joined him from Al-Raed in the summer of 2015. He contributed to the team winning many titles, most notably the two AFC Champions League titles and 4 Saudi League titles.

In turn, Al-Buraik sent a message to Hilal, its president, administration, fans, and technical, administrative and medical bodies, during which he thanked all of them, and thanked his agent and thanked God for his presence for 3 new years in his home.

Read also | Al-Ghanam in Zamalek and Al-Sulayya in Al-Ittihad .. Why do the Arabs not follow in the footsteps of Europe?

He wrote on Twitter, “Oh God, praise be to you, 3 new years in my second home “Al Hilal”, thanks to the club’s president, Fahd bin Nafel, and thanks to the technical, administrative and medical bodies and my fellow players.

It is noteworthy that Al Hilal had recently announced the renewal of the contract of its star Salem Al Dosari until the summer of 2025, and he also contracted with Al Ittihad star Saud Abdul Hamid in a free transfer deal after entering the free period of his contract with his team, which expires at the end of next January.

These were the details of the news officially | Al Hilal renews the Al-Brick contract, and a... for this day. We hope that we have succeeded by giving you the full details and information. To follow all our news, you can subscribe to the alerts system or to one of our different systems to provide you with all that is new.