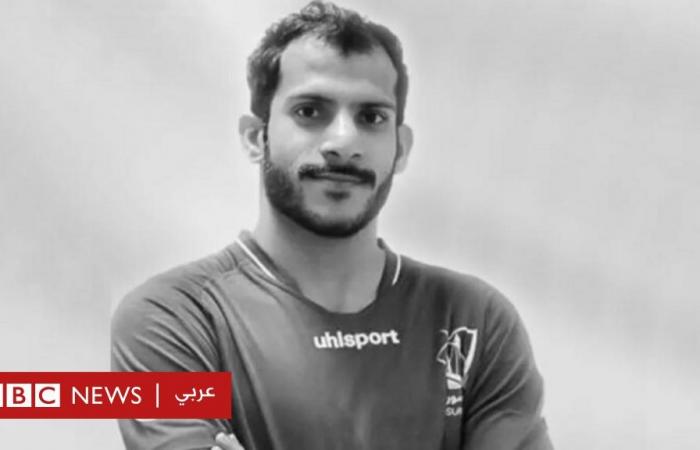 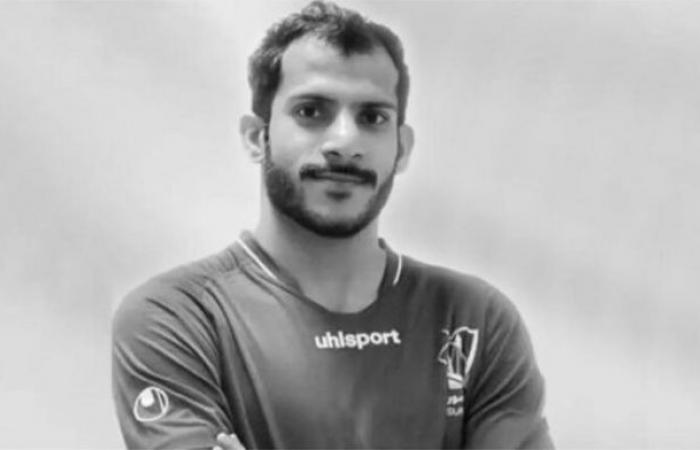 Football fans and social media users in the Sultanate of Oman were shocked and saddened after the death of football player, Makhlid Al-Raqadi, after the start of his team’s match in the Omani League.

According to Omani media reports, the Muscat club player, Makhlid Al-Raqadi, suffered a severe heart attack during his team’s warm-up training before the start of his team’s match with Al-Suwaiq Club in the sixth round of the Omantel Football League, which led to his death later in the hospital to which he was transferred.

Makhlid Al-Raqadi died, at the age of 29, and he was a defender for the Muscat and Fanja clubs, and he was also a player in the Omani national team.

The Oman Football Association issued a statement offering its “condolences and sympathy to the family and board of directors of Muscat Club and all employees of the sports community, on the death of the late, God willing – the player Makhlid bin Hamad Al-Raqadi.”

Social media in Oman was saddened by the news of the death of the Muscat Club player.

The name of Makhled_Al-Raqadi topped the list of the most discussed topics on Twitter in the country.

Sadness and shock prevailed over most of the activists’ comments.

Many spoke of the lack of first aid or medical staff during the warm-up process, which prompted some of them to demand the Omani Federation and FIFA to open an investigation to find out the causes of death and to hold the match officials accountable in case of default.

The Omani football player, Ahmed Kanoo, denounced, in a video he posted on his account on Snapchat, the lack of medical equipment or ambulance before the start of the match. Minimal equipment to keep players safe.

Others expressed their anger at the failure of the Omani Football Association to postpone the rest of the week’s matches, one of which was held on the same stadium where the player died, considering that “postponing the tour in mourning was the least duty.”

In the same context, another tweeter cited the incident of stopping a match in the English Premier League after a fan was injured until his safety was confirmed.

Many denounced the absence of Arab and international media coverage with the death incident, which “was in any European league, the interaction with it would have been great.”

These were the details of the news Makhlid Al-Raqadi: Anger and sadness in Oman after the death of... for this day. We hope that we have succeeded by giving you the full details and information. To follow all our news, you can subscribe to the alerts system or to one of our different systems to provide you with all that is new.