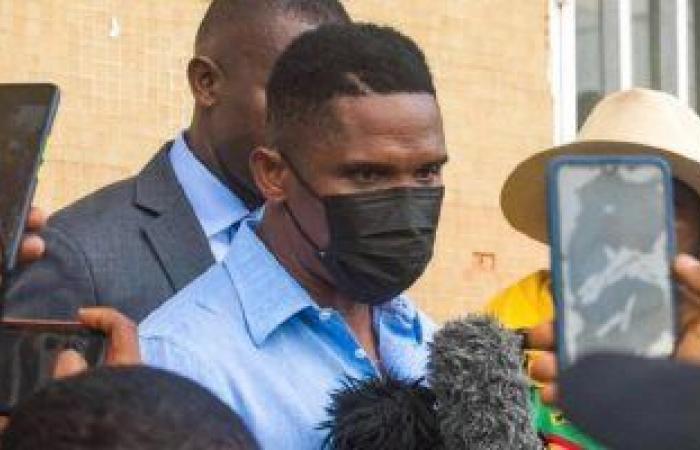 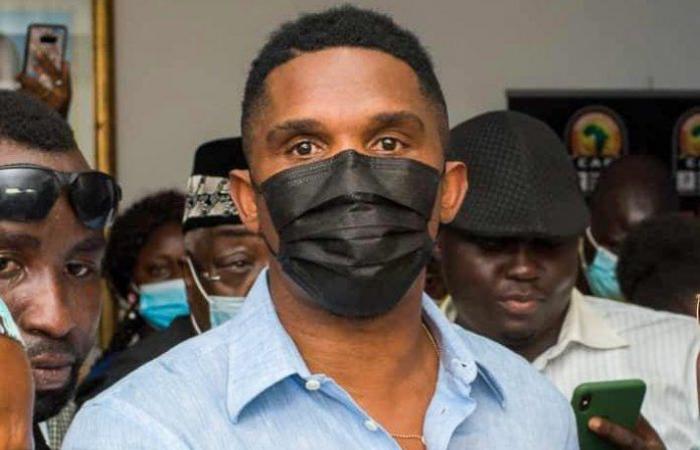 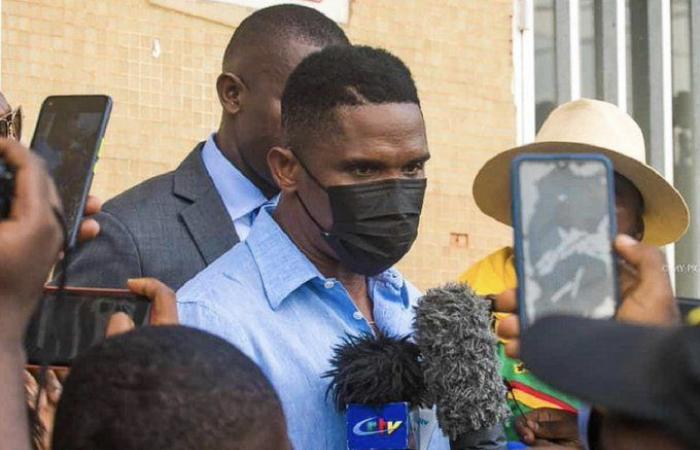 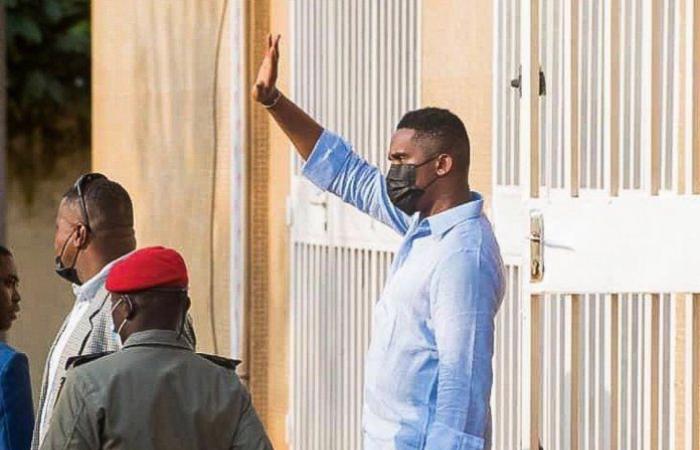 The former Cameroonian star Samuel Etoo Today, Wednesday, his nomination papers To the presidency of the Cameroon Football Federation, pending the elections to be held by the sports organization on December 11.

Supporters of the former Barcelona striker, Etoo, gathered in large numbers in front of the headquarters of the Sports Organizing Authority, in order to welcome and support him in the race to run for the presidency of the Cameroon Football Association.

Etoo, 40, had pledged to allocate the monthly financial reward that he would receive if he was chosen as president of the Cameroon Football Federation to promote amateur projects..

In his career that spanned more than two decades, the former African striker defended the shirts of Spanish teams such as Real Madrid, Leganes, Mallorca and Barcelona – where he lived his golden era – as well as other European teams such as Inter Milan and Chelsea, but playing for his country has always been the greatest “honour”. by what he said.

After three years spent in Turkey, where he played with Antalyaspor and Konyaspor, Etoo signed for Qatar Club in 2018, before he finally announced his retirement in September 2019..

These were the details of the news Officially.. Etoo submits his candidacy for the presidency of the Cameroon... for this day. We hope that we have succeeded by giving you the full details and information. To follow all our news, you can subscribe to the alerts system or to one of our different systems to provide you with all that is new.