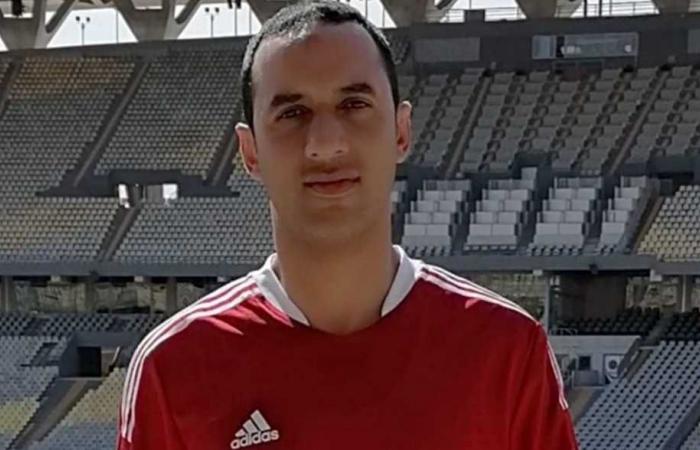 Ahmed Abdel Aziz, the general coach of the Tala’a Al-Jaish team, obtained the confidence of the team’s management, to lead him as the technical director.

And FilGoal.com learned that Abdel Aziz will be the technical director of the team in the Ghazl El-Mahalla match in the fourth round of the league next Friday.

And earlier, Abdel Aziz told FilGoal.com: “I will lead the team until the next board meeting, in which my position will be determined, whether to lead the team technically or appoint another technical director. In it I became one of the team leaders.”

The meeting of the Board of Directors ended with the granting of confidence to Abdel Aziz.

The former team player is assisted by Yasser Ali as coach and Sayed Al-Swerki as guard coach.

Talaa Al-Jaish occupies the 15th place with a single point after 3 rounds.

Abdel Hamid Bassiouni won the only title with Tala’a El-Gaish, the Egyptian Super, which he achieved at the expense of Al-Ahly on penalties, but he left after the team’s disappointing start in the league.