Schubert: Al-Ahly refuses to loan Kahraba and Taher.. And this player... 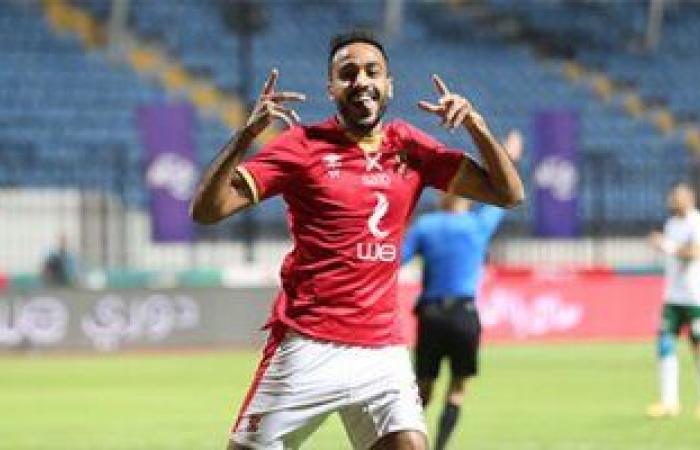 The journalist Ahmed Schubert confirmed that Alahli football club He will not agree to the departure of any player of his basic strength categorically, stressing the continuation of Mahmoud Kahraba and Taher Mohamed Taher with the Red Genie, saying in his radio program on On Sport FM, “It is enough for Al-Ahly and its players, guys, no one will walk from them, Al-Ahly will not agree.” On the departure of Sharif, Afsha, El-Shennawy, Hamdi Fathi, Al-Sulayya, Diang, or any player who represents Al-Ahly’s main strength.”

Schubert added, “Al-Ahly can agree, but to loan 2 or 3 players in the winter, and this is logical and natural, and I am sure that the electricity and Taher will continue and they will not go out on loan.

And Schubert continued, “Remember the name of this player, Ziad Tariq plays a northern attack like Abdullah Gomaa at the time of his brilliance, Musimani loves him very much and can think of loaning him only to gain experience, but he will return him because he loves him and is very confident in his abilities, and he also loves Ammar Hamdi and Ahmed Abdel Qader and refuses their departure “.

On the Ismaili, Schubert said, “Lea asked the Ismaili officials, no promises to the people. You have problems. Think about solving them first, and there is no idea of ​​​​dealing the piece with Brown, even if he loses a match. It is not a story. Be patient and make a team. The results will come. The man still does not know the names of the player, and people say if he loses 3 matches, he will be treated as medicine. how”.

These were the details of the news Schubert: Al-Ahly refuses to loan Kahraba and Taher.. And this player... for this day. We hope that we have succeeded by giving you the full details and information. To follow all our news, you can subscribe to the alerts system or to one of our different systems to provide you with all that is new.