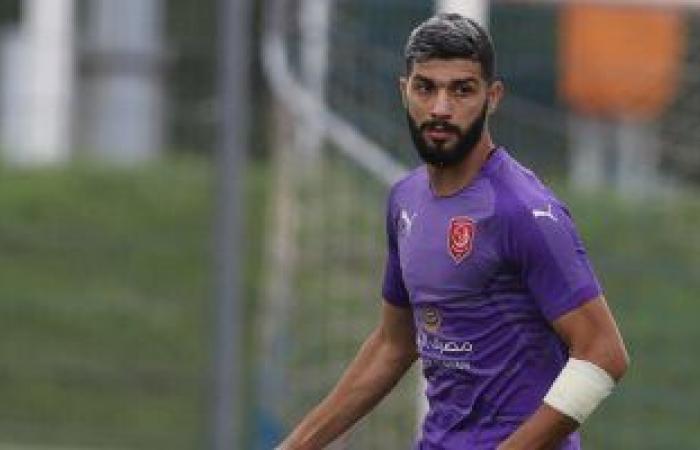 The management of the Qatari Al-Duhail Club asked the Tunisian Ferjani Sassi to submit an offer next January to leave the team after his low level and his modest appearance with the Qatari team.

The Qatari club management wants to dispense with Ferjani Sassi And he was sold to a club, which the administration transferred to Mohannad Aoun, Sassi’s agent, after the player’s level had declined since he joined from Zamalek at the beginning of the current season.

And “The Seventh Day” learned that Muhannad Aoun made a short trip to Saudi Arabia during the past few days to negotiate with some clubs to contract with Sassi next January.

Zamalek club officials had rejected the idea of ​​re-contracting the current Tunisian midfielder, Ferjani Sassi, who joined the Qatari team during the summer transfer period after his contract with Zamalek expired at the end of last season.

A source inside Zamalek revealed that the idea of ​​contracting with Sassi again is rejected, in light of the player’s departure from the ranks of Zamalek before the official end of his contract, and he did not participate with Zamalek in the decisive matches in the league title last season, adding that if Sassi leaves Al-Duhail, according to the widespread news, Zamalek will not He enters into negotiations with him to return again.

These were the details of the news Al Duhail asks Ferjani Sassi to offer to leave in January for this day. We hope that we have succeeded by giving you the full details and information. To follow all our news, you can subscribe to the alerts system or to one of our different systems to provide you with all that is new.