With a clear message.. A video of Liverpool fans flirting with... 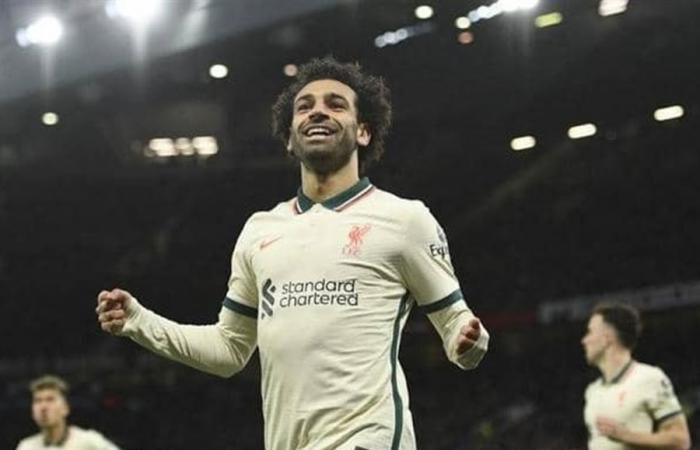 Liverpool fans released a new song dedicated to the Egyptian star Mohamed Salah, in conjunction with reports of the renewal of his contract with Al-Rediz.

The star of the Egyptian national team has been performing well and strikingly, since the beginning of the current season, as he managed to score 15 times in 12 matches.

The 29-year-old’s contract expires in the summer of 2023, and his future with the English team is still uncertain, with the media talking about his requirement to obtain 450 thousand pounds per week.

Liverpool supporters say that Salah deserves a new and attractive salary, and they have urged the club’s owners, specifically John Henry, owner of “FSG”, to agree to the new terms.

Liverpool fans expressed these demands in a new song, in which they say: “The wonderful Egyptian is what we need, Mohamed Salah won the English Premier League.”

The song continues: “John Henry, give him what he deserves… Mo Salah is the best on earth.”

It is noteworthy that this is not the first time that the Liverpool fans sing to Mohamed Salah, as many songs appeared in his first season with the team, in which he scored 44 goals in all competitions.

These were the details of the news With a clear message.. A video of Liverpool fans flirting with... for this day. We hope that we have succeeded by giving you the full details and information. To follow all our news, you can subscribe to the alerts system or to one of our different systems to provide you with all that is new.