The Football Association declines to bear the costs of the referees... 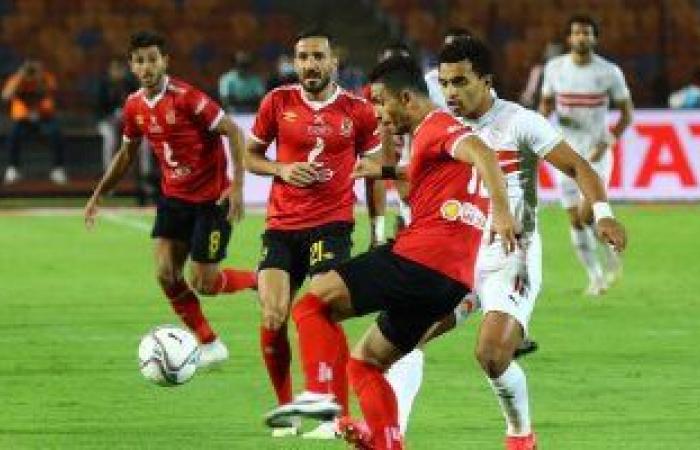 There was a prior decision of the Council of Ministers to assign the match between Al-Ahly and Zamalek in the league championship to foreign referees, and the Football Association bore the costs of bringing them in.

Jabalia officials decided to reverse the decision to bear the costs of bringing in foreign referees due to the high costs, which amount to 30-35 thousand dollars per match.

Hussein Al-Samri, CEO of Zamalek Club, confirmed that it is too early to talk about the referee of the summit match, and that the white club does not object to appointing an Egyptian referee for the match, and that the deadline set by the Football Association to bring in foreign referees will not help the white club to request a foreign referee, which is 15 days before the meeting. , adding that the closest that the match will be held by an Egyptian referee.

Hussein Al-Samri called, during televised statements, to increase the fans in the league matches in the coming period, and that the current committee headed by Hussein Labib is continuing its work tasks and has not received any correspondence regarding its fate.

The Zamalek team achieved an important victory over its Enppi counterpart, with two clean goals, in the match that brought them together in the first round of the league..

These were the details of the news The Football Association declines to bear the costs of the referees... for this day. We hope that we have succeeded by giving you the full details and information. To follow all our news, you can subscribe to the alerts system or to one of our different systems to provide you with all that is new.