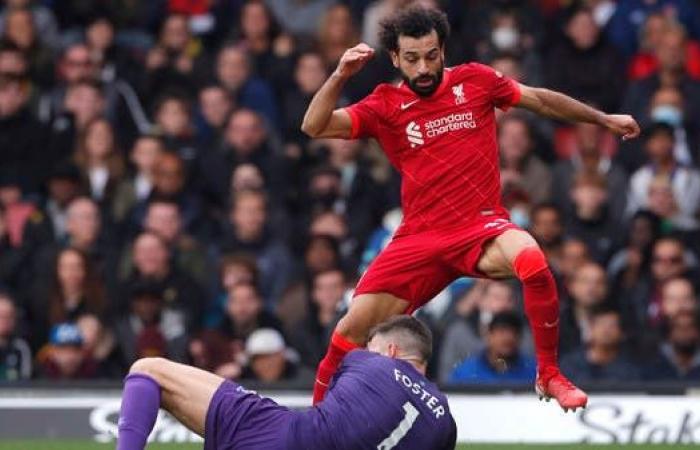 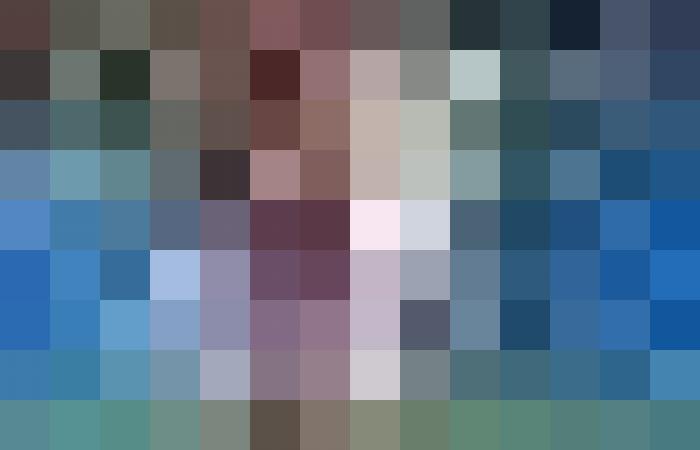 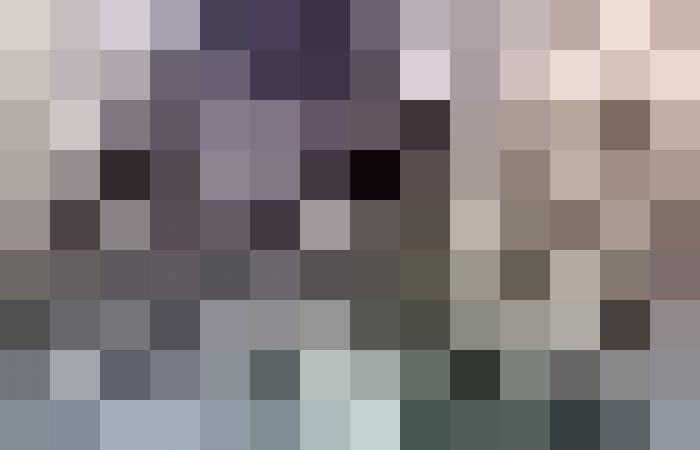 Luther Matthews, the legend of the German national team, believes that Liverpool’s fluctuating levels in the spring of this year may prevent its Egyptian star, Mohamed Salah, from winning this year’s Ballon d’Or.

Mohamed Salah has become a strong candidate to be the best player in the world, as he has appeared wonderfully this season, scoring in 10 consecutive matches for his Liverpool team, the last of which was a historic “hat-trick” against Manchester United, which called on his coach Jurgen Klopp to describe him as the best player in the world currently.

Matthews wrote in his column, published by Sky Sports in its German version: What Mohamed Salah has done in a few months is a wonderful thing, and this may help him win the Golden Ball, but what may affect the chances of the Egyptian player is the decline in Liverpool’s levels during the spring period. This year, the team faced big problems, and in return, for example, Jorginho played a key role by winning the Champions League and European Cup with Chelsea and Italy, respectively.

Salah competes with Lionel Messi, who won the Copa America with Argentina last summer, the Italian Jorginho, who won the Champions League with Chelsea and the European Cup with Italy, and Robert Lewandowski, Bayern Munich striker, who broke the late legend Gerd Muller’s number of goals scored during a season. One, helping Bayern win the Bundesliga.

These were the details of the news Liverpool will deprive Salah of the Golden Ball for this day. We hope that we have succeeded by giving you the full details and information. To follow all our news, you can subscribe to the alerts system or to one of our different systems to provide you with all that is new.