The Egyptian family decorates the stands of the Al-Ahly and Ismaily... 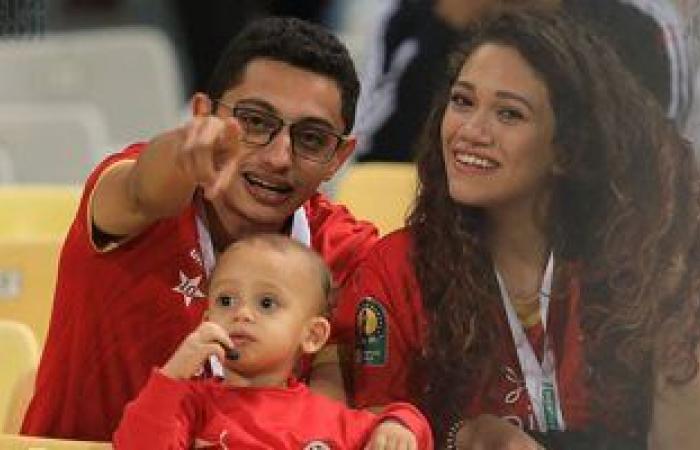 The stands of the Borg El Arab stadium in Alexandria witnessed an intense presence of the Egyptian fans to follow the match between Al-Ahly and its Ismaili counterpart, which is currently being held at the Burj Al Arab Stadium in the first round of the Egyptian League.

The scenes of the Egyptian family’s return to the stands grabbed the spotlight from the exciting meeting, which began amid expectations of an interesting match, as usual for the historical Al-Ahly and Ismaili meetings.

Al-Ahly and Ismaili confrontations await the fans of various colors because they are of a special level and character and are not related to the level of the two teams before the meeting, and the Red Genie enters tonight’s match in search of football revenge, especially since Ismaili was one of the most important reasons that led him to lose the league title last season in favor of Zamalek in the last meters of the competition after he succeeded Dervishes ended the match in a positive tie with a goal for each team.

Tonight’s match will be of a special character, as it is the first time in a long time that it has witnessed a public presence after the Professional Clubs Association announced the return of the public to the stands in the new season, with 2,000 fans, and Mohamed Adel, the international referee, manages the confrontation of Al-Ahly and Ismaili tonight.

These were the details of the news The Egyptian family decorates the stands of the Al-Ahly and Ismaily... for this day. We hope that we have succeeded by giving you the full details and information. To follow all our news, you can subscribe to the alerts system or to one of our different systems to provide you with all that is new.